When darkness meets in thunder, lightning and rain - Macbeth

The opening night of William Shakespeare’s Macbeth commenced with a force of fear, mystery and superstition, leaving the audience gripping the seats in front of them.

Performed by the Queensland Theatre Company, the first few moments of the show were as dark as the nights sky itself. Three witches, who resembled cold and dangerous tree limbs, surfaced amid the dreary and shadowy forest.

They immediately captured the audienceâ€™s attention like none before them with their mysterious persona and snake-like characteristics. 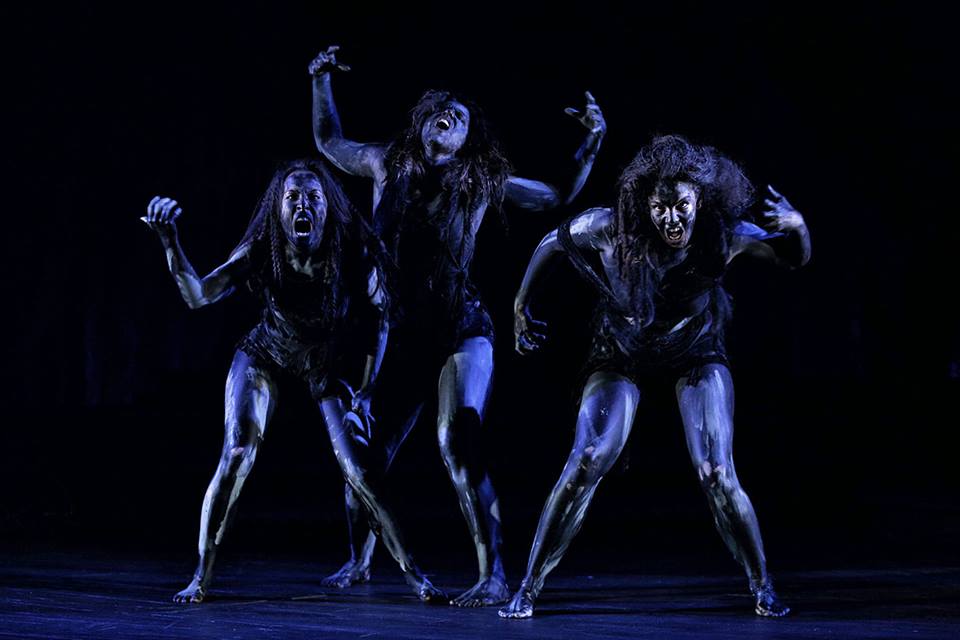 Set to deliver the prophecy that ended in destruction and bleeding guilt-ridden hands, the mud-tainted creatures guided the narration of the play.

â€œWhen shall we three meet again, in thunder, lightning, or in rain?â€ chanted the first witch in a riveting cry that enthralled the audience yet kept the flow of the unfolding tale.

However it was designer Simone Romaniuk who created the platform for hostility and darkness that ruled the stage. Set in contrast to the charcoals colours, soiled costumes in natural fabrics and the grim woodland; Romaniuk used bright red to spread waves of blood over Queensland Performing Arts Centreâ€™s Playhouse Theatre.

The rising smoke persistently hovered around each bound trunk in the gloomy woods, bringing eeriness to the platform for Macbeth to commence his quest to be King. 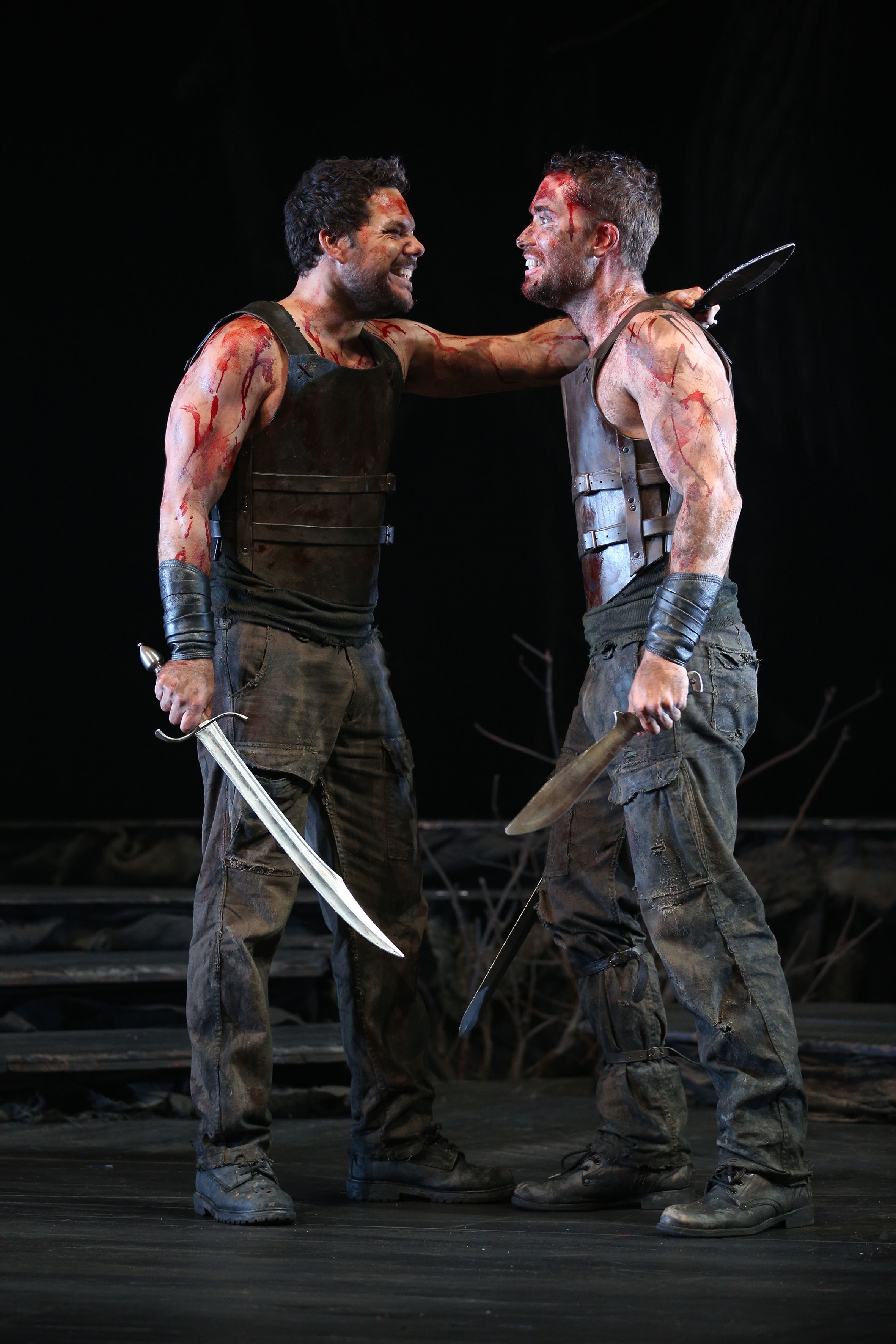 Jason Klarwein as Macbeth and Tama Matheson as Banquo in Macbeth. Photograph by Rob Maccoll.

As Shakespeare intended, the incredibly talented actors provoked both fear for the inhabitants at war and anticipation for what was to come.

Macbeth, a thrilling, violent and highly dramatic performance pulled the audience in to what briefly felt like a reality, and left nothing but the dagger that bore the blood of those who dared to cross its path.

April at the cinemas

The perks of being a film critic