When the fan hits the Sh!tshow

Take half a bottle of triple-distilled comedy, a metric ton of cocaine cut with glitter, add a generous splash of circus antics and shake vigorously.

With all the glamour of a back-alley burlesque, and the explosive high energy of a fireworks factory going up in flames, the show, over sixty minutes featured wild, sexy antics that verged on tasteless, but with such veracious hilarity, that it became hard to breathe through the near-constant uproarious laughter. 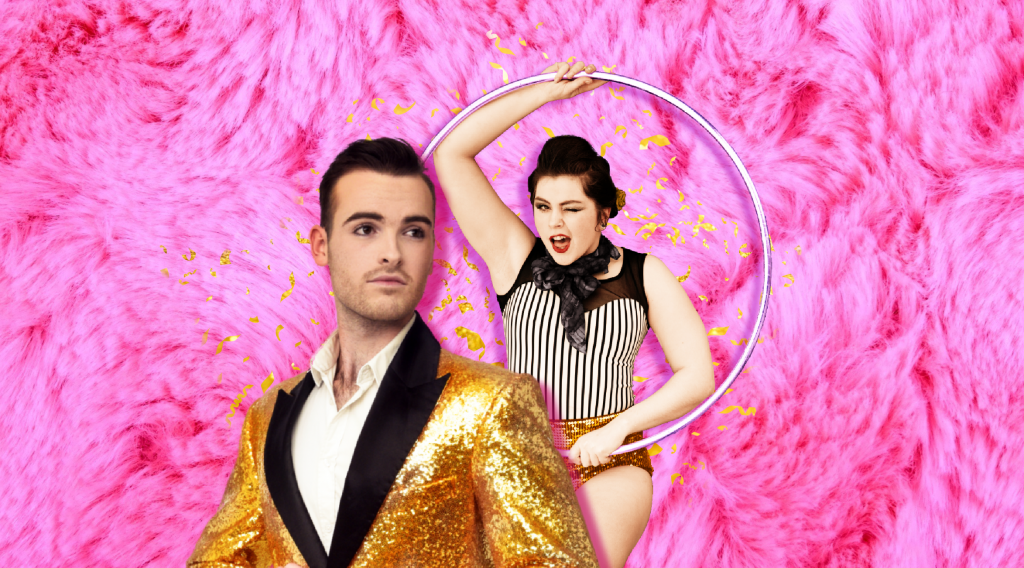 The show was a madhouse of fantastically trashy, and spectacularly insane antics, interspersed with some of the absolute best audience involvement of any show at this year’s Wonderland Festival. Which is where the majority of the show’s humour lay, in the unpredictable moments that the audience provided, and the deft and nearly flawless comedic timing that the show’s hosts responded with.

To say that the show’s humour was a strong suit of the performance would be doing a grave disservice, of understating the hilarity that ensued just how funny the majority of these moments were. 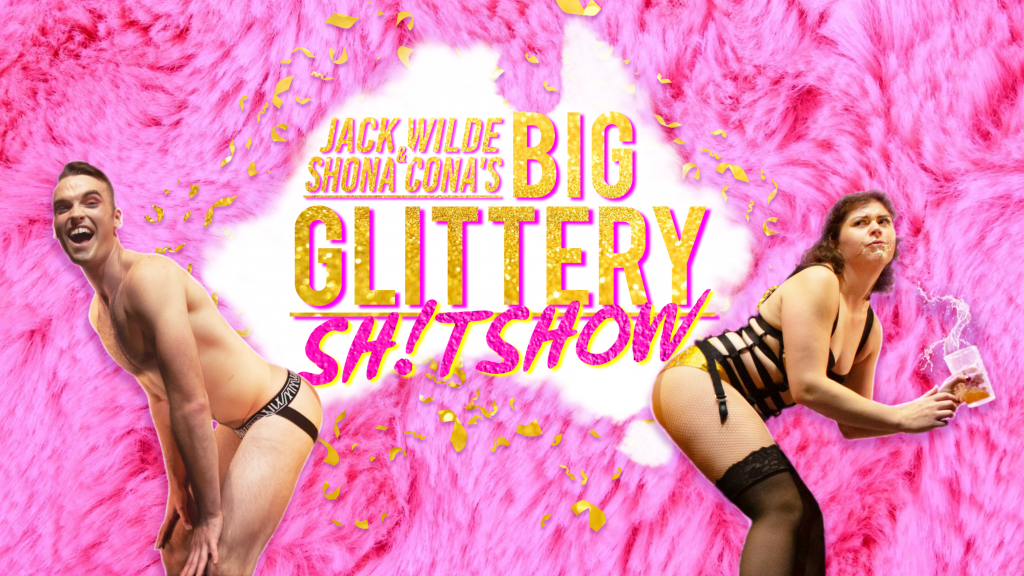 There were some jokes that fell a little flat at times in all honesty, but there was not a single moment within the show’s runtime that felt stilted or detracted from the high points of the show due to how expeditiously the hosts flew into the next hilarious moment, one after another, with little pause to catch breath and such fervent energy that by the end of the show the audience was left abuzz with the lingering afterglow of an intense visual orgasm.

Madcap and ingeniously trashy was Big Glittery Sh!tshow, with all the sideshow insanity of a travelling circus’ freakshow performance, but with much more attractive freaks. It was an extremely enjoyable night for those inclined to see a show with a name to match the craziness.

John Waters, the crowned king of trash himself, would be proud, and in the case of this show, that’s high praise indeed.

Under My Eye: Circus Meets Philosophy