Where To Find: Streetwear in Melbourne

Shopping for streetwear in Melbourne is sometimes a struggle between avoiding the big name retail store and then hunting it down in a series of independent stores – they’re hard to come across lately.

But there’s still plenty to check out, whether they’re hidden in the suburbs or down an alleyway in the grid, we’ve chosen some of the best for you to check out when you’re looking for the latest urbanwear in Melbourne town.

Known first and foremost as a workshop restoring vintage cruiser and lowrider bicycles, Saintside started out in 2009 in the western side of Melbourne; St Alban specifically. Now having two flagship stores – one in the CBD and their original St Albans store – they’ve branched out into desiging t-shirts, hoodies, and stocking some of your well known favourites as well. 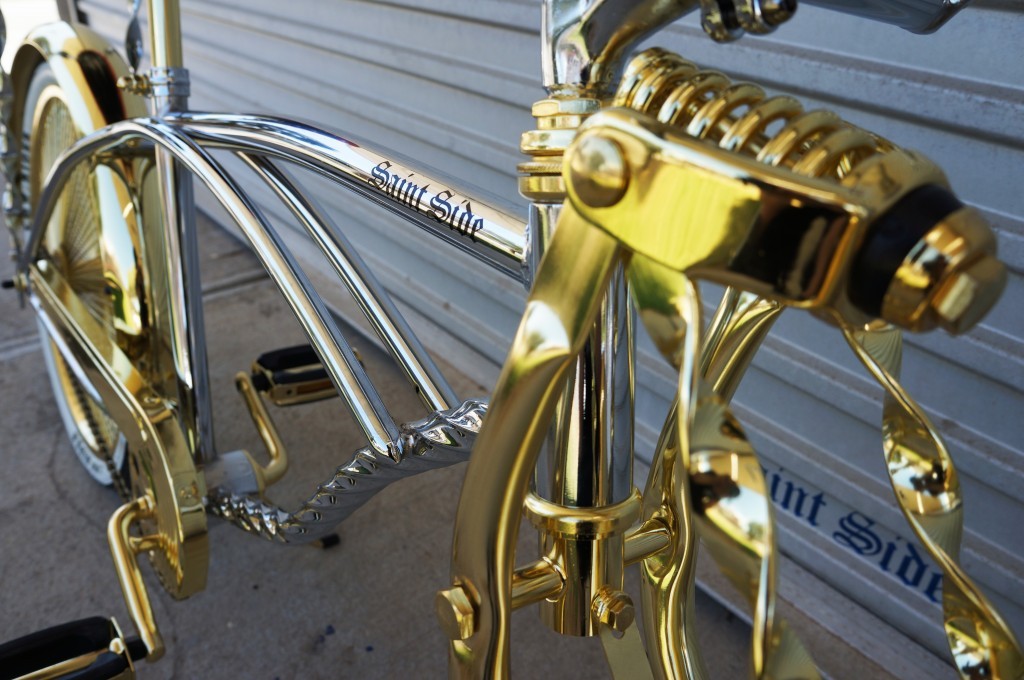 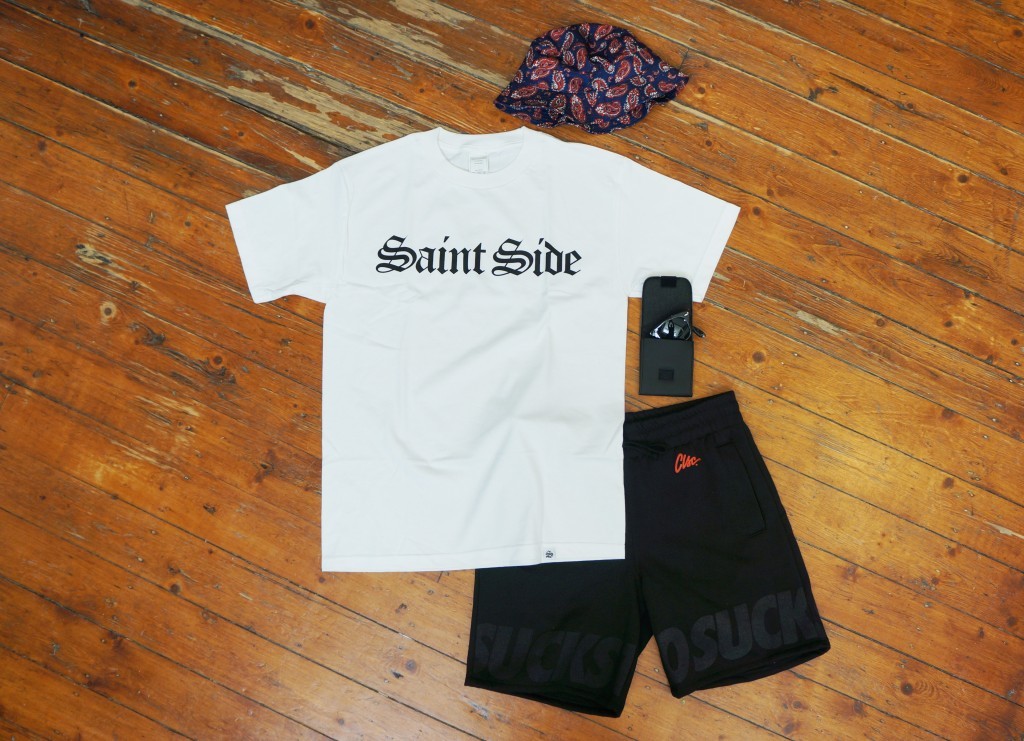 Located in Manchester Lane, The Sure Store quietly crept up on the scene and has become a local favourite. It houses a variety of items whether you’re looking for a new jersey or need trucks for your skateboard. Unlike most streetwear stores, they also sell a huge variety women’s shoes alongside the rest of their gear as well as their famous ‘Mystery Packs’ where you pay a fee and get a variety of items chosen by the store to send out to you. 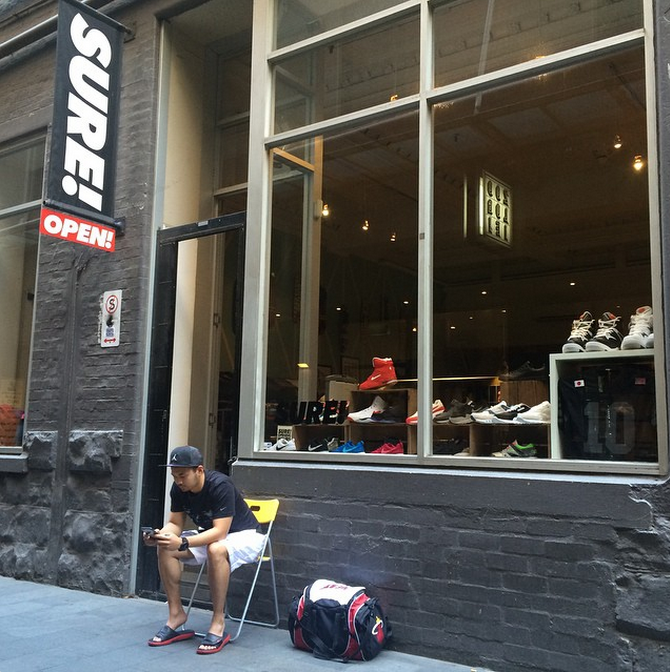 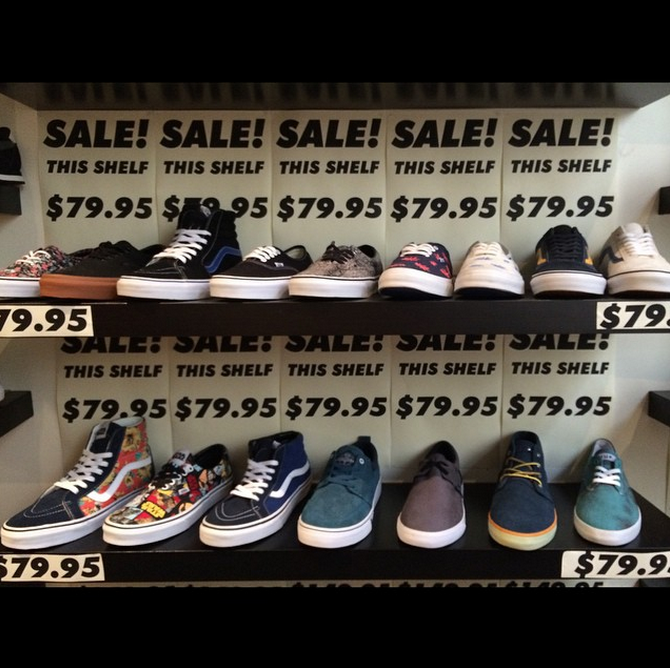 Prime is all about practicing what they preach. With two stores under their belt in Fitzroy and St Kilda, those working there live and breathe streetwear and are usually the best in directing where to look depending on what you’re after. They also run a great blog, showcasing new items in and how they would each style them with other items in the store. Going on 18 years now since they first opened their doors, these guys are alwaysÂ keeping up with the game. 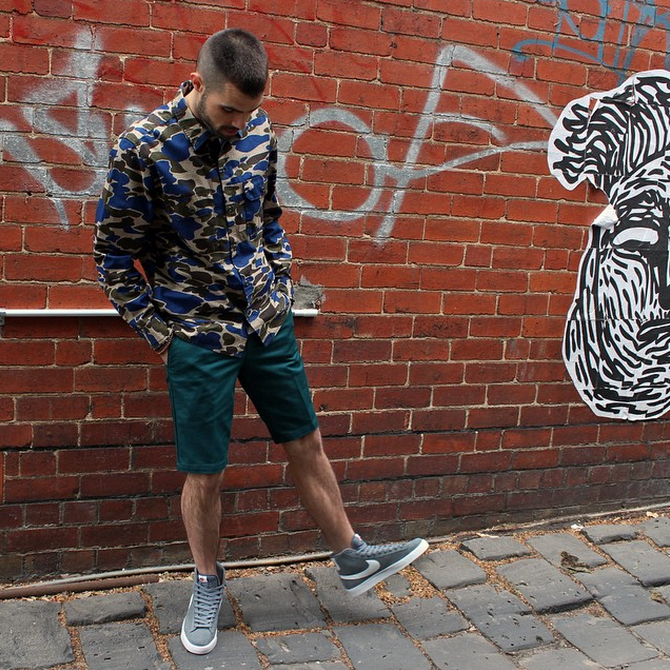 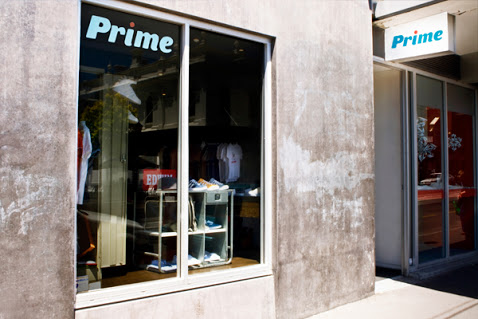