Melbourne arts festival goers will be happy to hear that White Night has been confirmed for another year on the 21st February, 2015. Anyone who went to White Night Melbourne last year will remember a feeling that can only be described asÂ like you’re in a tuna can. A couple of years in though, we’ve become a bit wiser and have learned ways to get around this claustrophobia in Melbourne city. 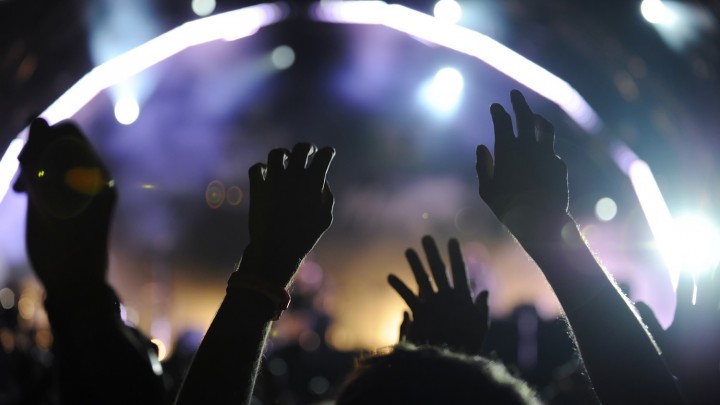 It’s no secret that White Night gets ridiculously busy, with last years turnout being an estimated 500,000. The behaviour of most people there is really good, however it’s just the crowds themselves and quantity of people that can be overwhelming.

If you’re someone who has kids and would like to get them to bed at least before midnight you will have to, unfortunately, brace yourself for large amounts of people in your personal space.

If you’re on the other end of the spectrum however and just want to have a fun night out with your friends, your best bet is to leave after midnight and enjoy the last seven hours of the event. The food trucks may have left at that point howeverÂ it is far less crowded with just as much to see. 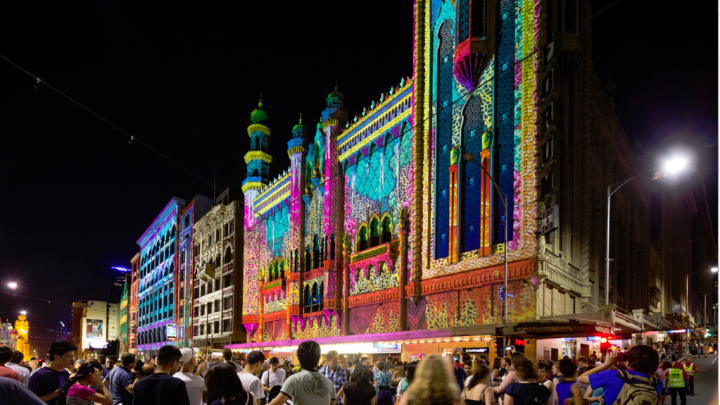 Lucky for anyone heading into the city that night, public transport will be running all night so if you want to avoid the traffic it is highly recommended you get in to the city this way. Be aware though that public transport is in high demand so don’t be surprised if you get a taste of whats coming with that tuna can feeling again.

If you’re even more eco friendly and want to ride your bike in there will be a bike valet service in the northern and southern ends of the event precinct for your riding needs.

And then if you’re someone who enjoys the comfort of your own car you are also welcome to drive to the event, just be aware that you will only be able to drive around the outskirts of the city as the event is held within the grid resulting inÂ lots of road closures. We recommend parking in one of the quieter alley ways either up near North Melbourne or Parkville, or Crown/Spencer St area. 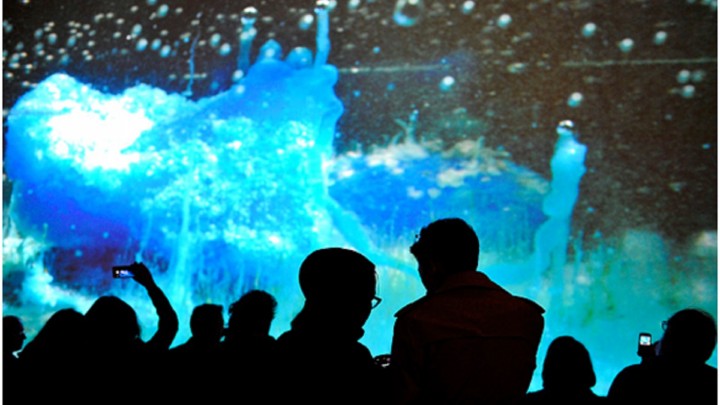 Deciding which events to attend on the night can be a tough one – do you go by location, art medium or precinct? Luckily there is a few guides available for you online to choose as such.

If you’re planning on going by art medium, be prepared to arrive early as these can be spread out. Luckily this way you will be able to enjoy a variety of light shows even on different ends of the city.

However by precinct and location you may see less light shows but you’re likely to catch a variety of events.

If you’re wanting to wing it we definitely advise you make sure to follow White Night on Twitter as well as look up the #whitenight hashtag as this is where you’ll get most up to date information with pictures and videos, giving you an idea of what’s happening and a taste of the event if you’re thinking about checking it out.

Also sign up forÂ a +My Night account – you can leave updates about your location and your thoughts on the event you’re at, and read up on where your friends and family are and their own reviews. 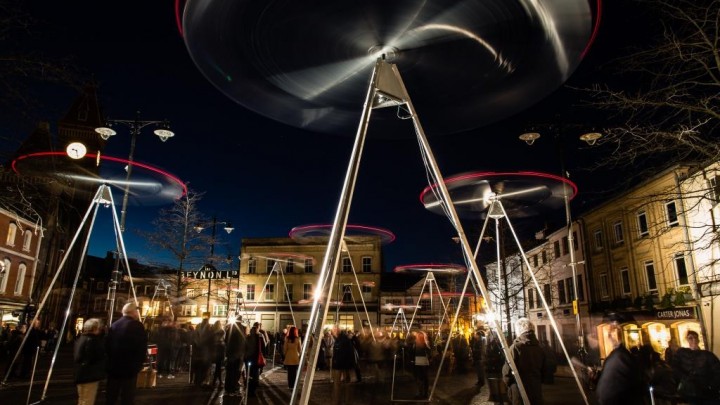 Book Review: We Need To Talk About Kevin