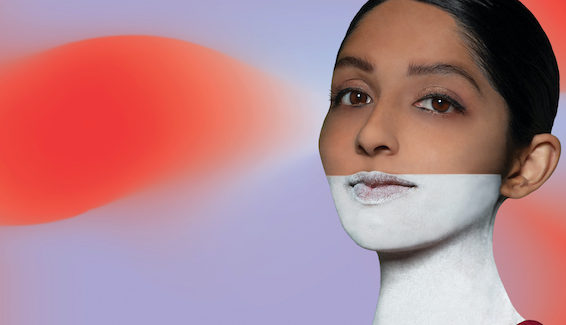 White Pearl is set in the office of Clearday, a cosmetics start-up in Singapore. When their ad goes viral for all the wrong reasons, the all-female team must put aside their differences to save the company.

We had a chat with Anchuli on the play, and what it’s like to be a contemporary playwright.

The Creative Issue: What inspired you to write White Pearl? Why do you think this story is important to tell?

Anchuli Felicia King: Around the time that I was writing the play in 2018, I saw a bunch of ads going viral online for being racially insensitive and it struck me as a really interesting way to talk about a lot of different forces that I’d noticed dominated the global discourse on race in my life, particularly around whiteness and the legacy of colonialism in Asia. So, I decide to write a play about whitening cream because I felt like it was a thematic lightning rod to talk about a bunch of really timely and urgent themes around globalisation, technology and race.

TCI: What can audiences expect in White Pearl?

TCI: Tell us a little of your process in writing White Pearl?

AFK: It’s the first full-length play that I ever wrote. I wrote it back in 2018 and the first draft just came really quickly, and from there it’s been a long process of workshopping and developing it with different actors and directors. At this point, it’s had productions all over the world, so it’s exciting to get to bring it back again for more Australian audiences. 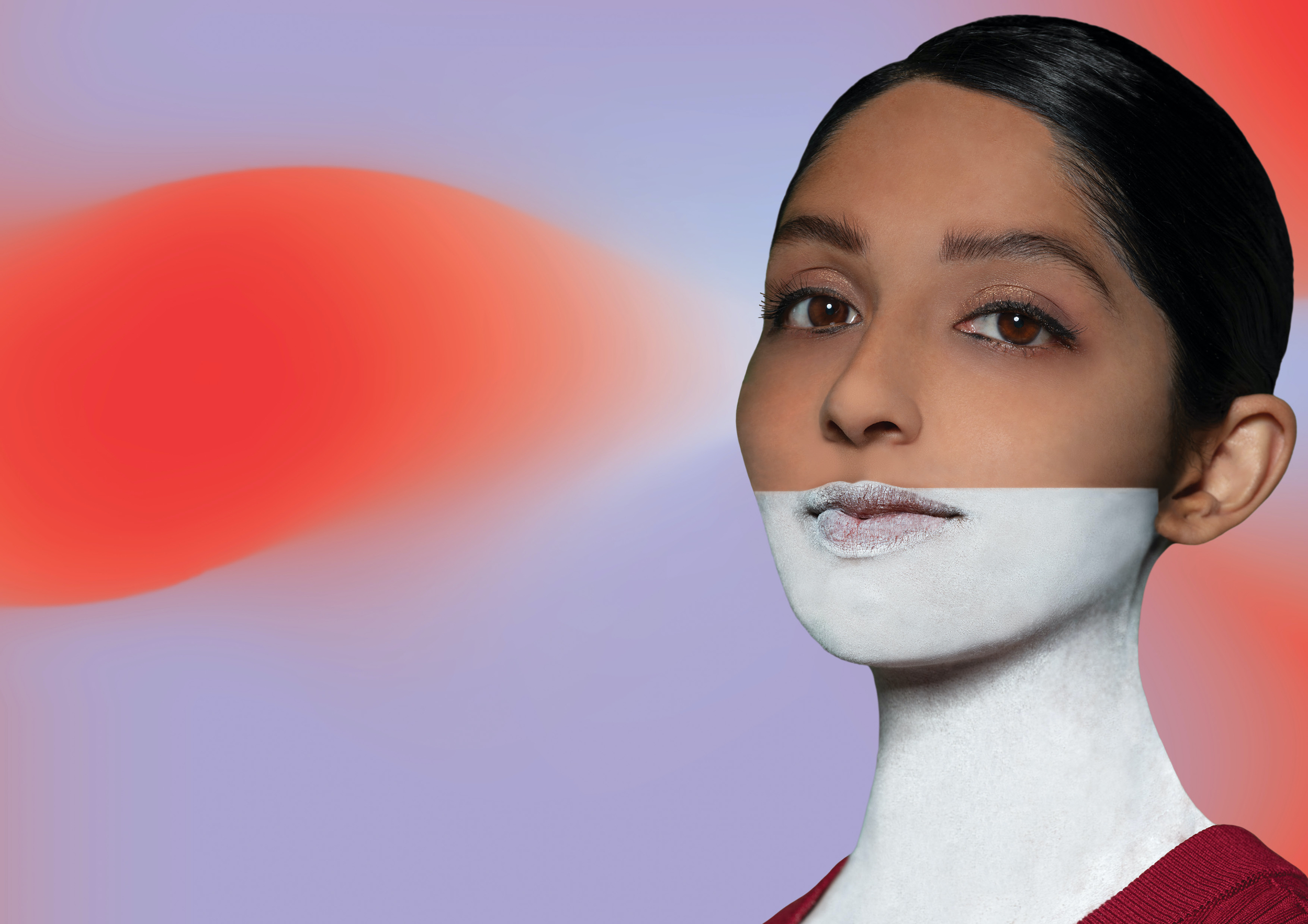 TCI: How does it feel present your work in Queensland, with our state theatre company?

AFK: It’s really exciting. I think particularly for Asian audiences in Queensland, to see what they get out of the play and it’s exciting to get to bring the play to a wider audience.

It’s reeky exciting to work with Queensland Theatre, they’ve been super generous. I think they’re a wonderful home for this play and I’m really excited to share the play with their audience base.

TCI: What is it like to work as a playwright, and how did you get into the industry?

AFK: I am a full-time writer for theatre, film and tv. It’s been challenging to be a playwright during the pandemic, but it’s exciting to get to slowly come back to theatres and seeing our work starting to be revived again.

I went to study dramaturgy in New York and while I was there, we were forced to take a playwriting class. We had mandatory playwriting classes, so that was where I started writing and that summer, in grad school, I wrote White Pearl. So, from there, I fell into playwriting and screenwriting when my plays started getting programmed.

I would just like to be able to keep telling stories that I’m interested in, bringing issues that I think are urgent and timely and telling them with nuance and humanity and I think getting to bring new character to stage and screen that are underrepresented in media.

TCI: What other plays are you writing at the moment?

AFK: My play Golden Shield will go up off Broadway, New York next year in the spring. My play Keen will go up at the American Shakespeare Centre in Virginia later this year.

The Details
What: White Pearl by Anchuli Felicia King with Queensland Theatre
When: 17 June to 10 July 2021
Where: Bille Brown Theatre, South Brisbane
Tickets: Youth (35 yo and under): $35. Adult $65. Book here.