Prepare to be spellbound! We all love the childhood classic, The Wizard Of Oz, but have you ever wondered what was happening in The Land of Oz before Dorothy and Toto dropped in? WICKED is the untold story of the witches of Oz, because after all, we all need some naughty to go with our nice.

WICKED tells the tale of two young girls; one, born with green skin, is smart and misunderstood. The other is a very beautiful and popular blonde. Watch the enthralling story of how these two girls grow into unlikely friends, and how they ultimately become the Wicked Witch of the West and Glinda the Good Witch. 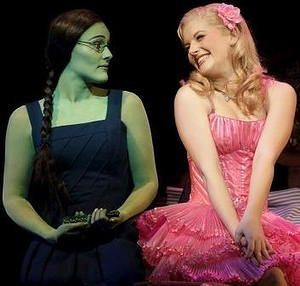 Described as the “defining musical of the decadeâ€ by The New York Times, WICKED is the most awarded new musical and Broadwayâ€™s number one show. Winner of 90 major awards including a Grammy, three Tony Awards and six Helpmann Awards including Best Musical, WICKED has worked its magic on critics and audiences alike. 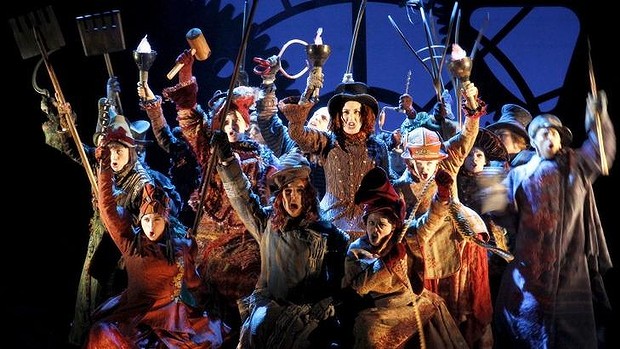 Inspired by the novel â€œWickedâ€ by Gregory Maguire, published in 1995, WICKED the musical has assisted in selling 4.5 million copies of the novel since its opening in 2003. The novel still appears on bestseller lists 17 years after its initialÂ publication, thanks to the musicalâ€™s skyrocketing of its success.

With an enchanting storyline, captivating costumes and the cast’s very impressive pipes, this fiery new favourite is not to be missed.

What Wicked: The Untold Story Of The Witches Of Oz