Will Sparks Brings His Sparksmania Show To Brisbane

The Sparksmania event will be held at the Eatons Hill Hotel on June 26th 2021.

Australian DJ and Producer, Will Sparks will be accompanied by a stellar lineup.

The lineup includes the HP BOYZ that will be performing for the first time in Brisbane for 2021 after an unforeseen scheduling conflict led to the rescheduling of their Australian tour.

The group from Hampton Park in Melbourne have been continuously releasing hits that have taken the Australian rap music scene by storm.

Also, included in the lineup is the rapper of the number six US Billboard hot 100’s hit ‘Astronaut In The Ocean’, Masked Wolf based from Sydney.

With many other artists making an appearance at the event. 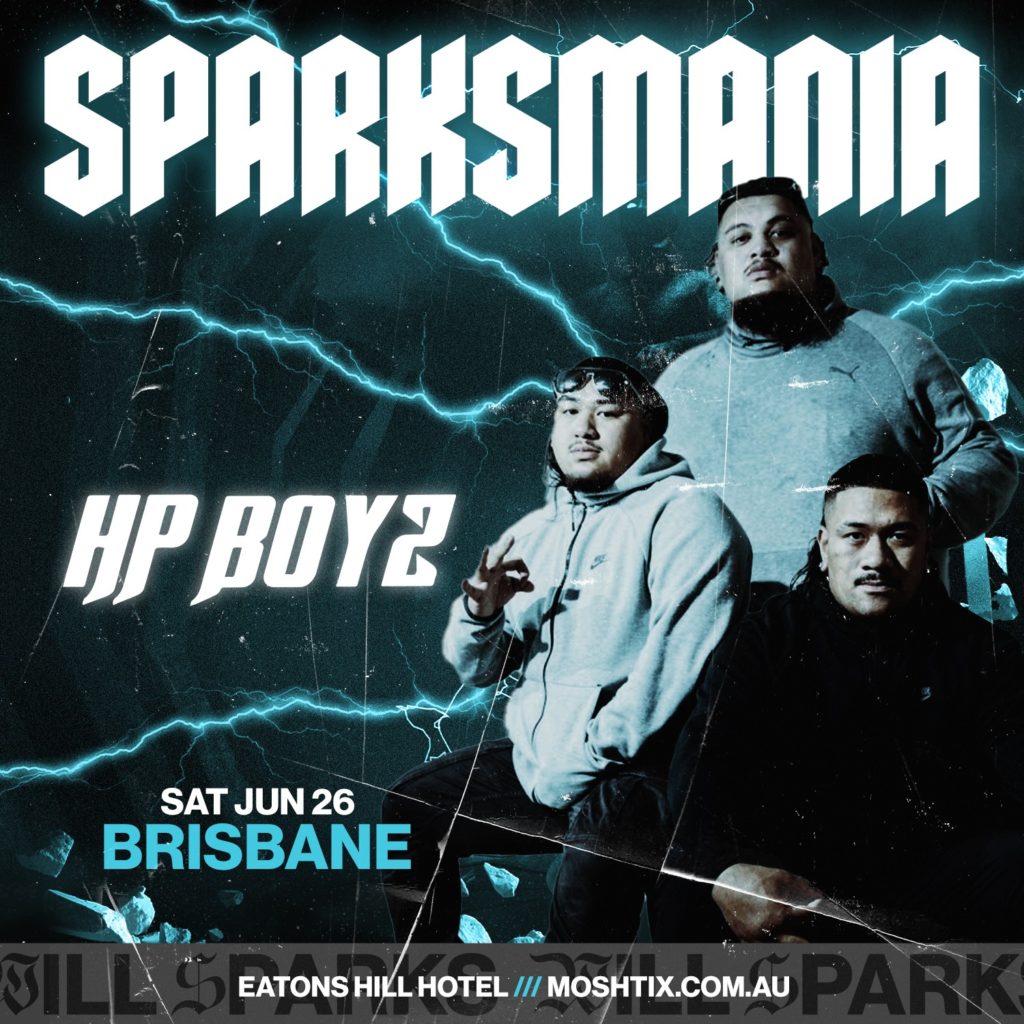 Eatons Hill Hotel is no stranger to hosting big names in the music scene.

The 18+ event will kick off at the Eatons Hill Hotel’s famous outdoor festival venue.

The partying to be followed by an afterparty right at the ballroom venue of the Eatons Hill Hotel.

The second and final release tickets are still available to purchase, so you don’t miss out on this remarkable lineup.

THE DETAILS
What: SparksMania
Where: Eatons Hill Hotel, Brisbane
When: Saturday 26 June 2021
How Much: Tickets can be purchased here