QMusic celebrated the past twelve months of success for Queensland music on Tuesday 3 March, at the newest concert venue to set foot in Brisbane, The Fortitude Music Hall.

For the fifteenth year of the QMA’s, the doors opened at 6pm, allowing patrons, guests and musicians to walk the red carpet and grab a glass of bubbles before the exciting part of the evening started at 7pm. The night consisted of many speeches, but to kick the evening off, Busby Marou took over the stage with their song ‘Naba Noram (the Reef Song)’. 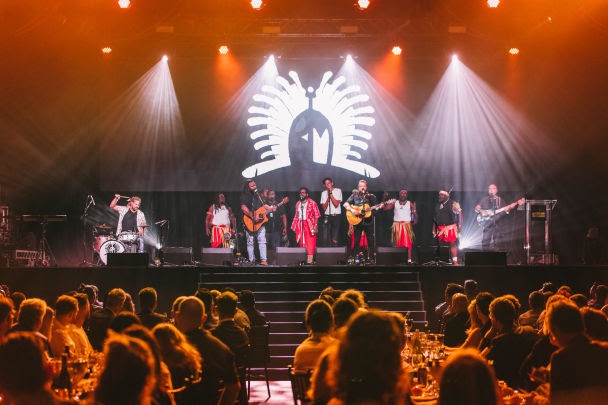 The QMA’s covers eleven genres of music for their awards, which includes heavy, blues/roots, electronic/dance, world, hip hop/rap, singer songwriter/folk, rock, soul/funk/R’n’B, jazz, country and pop. These are all self-nominating categories as well.

The award winners for these genres were:

Other self-nominating categories included schools and video. However, musicians that enter for all of the above categories including the genres are automatically considered for the Indigenous, regional & remote awards, as well as the big awards such as emerging artist of the year, song of the year and album of the year.

The award winners were:

Order Sixty6, a hip hop/rap group from Brisbane were second to take the stage, performing their song ‘Suburbia’. The group were also finalists for the Hip Hop/Rap Award. Next up was Nat Dunn, a music industry professional who is originally from Queensland, but now lives in LA writing not only her own music, but for other musicians such as Charlie XCX & Marshmello. Nat performed her latest song ‘Nowhere to Go’, beautifully.

Being one of the well-known names on the QMA’s lineup, guests thought that Brisbane band Cub Sport were to perform last, but they were the fourth out of five musicians to perform throughout the evening. Using only a small amount of the stage, two out of four of Cub Sport took over the room with one of their latest releases, ‘I Never Cried So Much in My Whole Life’. To end the night, and to start the after party, Jaguar Jonze hit the stage with a bang. Performing her alt-rock hit ‘Kill Me with Your Love’, she had audience members engaged from the start. After all, she was named an Artist to Watch during BIGSOUND 2019. 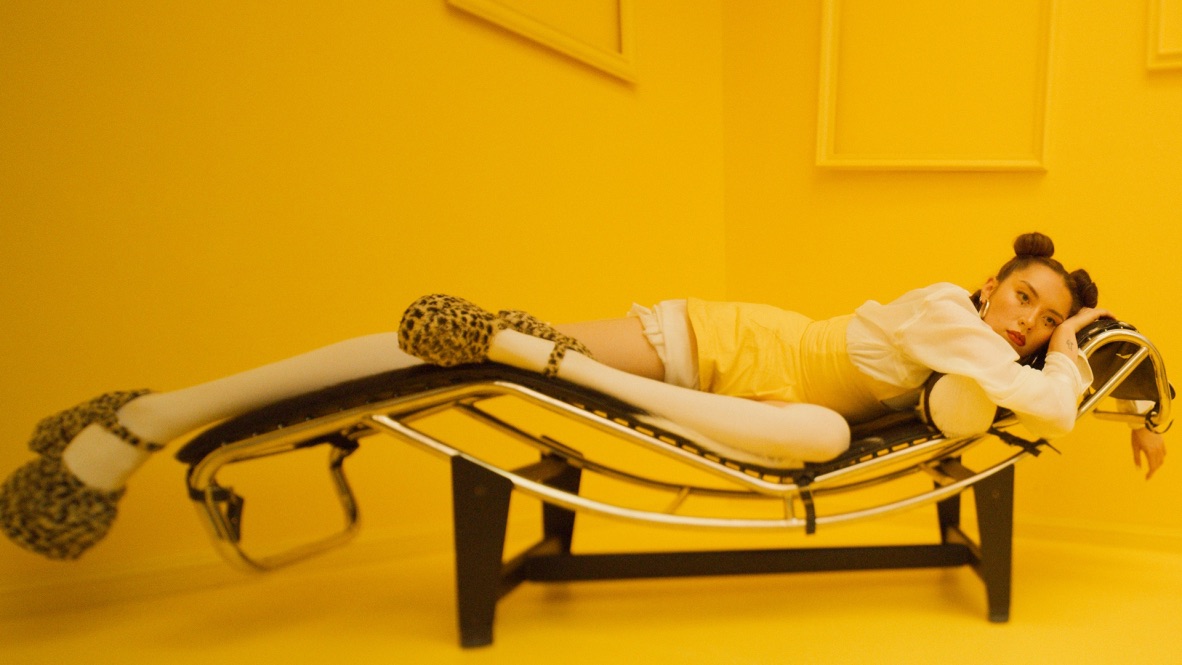 All the other awards that were presented are not self-nominated, and include people’s choice awards, a scholarship and many more.

The award winners were: