Australian streaming service Stan released their second original six-part series, Wolf Creek, last week, and since then the series has already been viewed half a million times, making it Stanâ€™s most popular release yet.

Hailing from the movie franchise of the same name, Wolf Creek places 19 year-old, Eve Thorogood (Lucy Fry) at the forefront of the story. After barely escaping a massacre at the hands of Mick Taylor (John Jarratt), in which her parents and her brother are each slaughtered, Eve returns to the outback on a mission of revenge. In a fresh take on the Wolf Creek franchise, we see the hunter become the hunted.

Underbellyâ€™s Tony Tilse takes on the directorâ€™s role for the most part of the series, however his work was carried out in large consultation with the original writer/director of the Wolf Creek films, Greg McLean, ensuring that while the series brings something new to the table, it still remains true to the terror of the originals. McLean does take the directorâ€™s chair for the seriesâ€™ final episode, which brings the horror aspect of the series to the forefront as we finally see Eve and Mick go head-to-head. 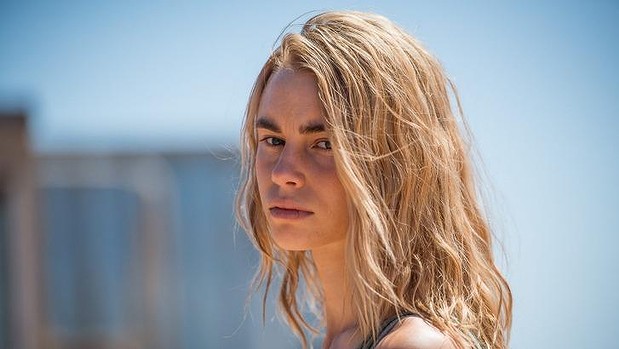 The series plays as more of a suspense-thriller than a horror up until the finale, which lends to a compelling watch as Eve seeks clues across the country that will lead her to the inevitable face-off against Mick. Eve starts her journey as a young, traumatised girl who has little hope of seeking any form of vengeance against the franchiseâ€™s â€˜Big Badâ€™, however as each episode plays out, we watch her acquire the life experience and skills that make her a true threat. Eve encounters a number of characters in her travels, from the friendly truck driver to predatory locals, who each play a part in developing her character into Mick Taylorâ€™s haunting.

While we watch Eve find her way across the country, we also bear witness to the gory murders Mick is carrying out in the mean time, and like the original films, the Wolf Creek series does not shy away from chilling visuals. Although it would have been nice to see certain familiar faces such as Deborah Mailman used more than they were, Wolf Creek utilises each second its six episodes provide. 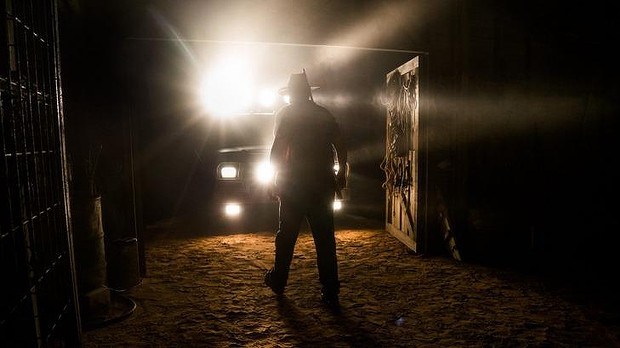 Up against a horror veteran like John Jarratt, the pressure was no doubt on Lucy Fry to ensure she did not pale in comparison, but with full, rounded characterisation accompanied with Fryâ€™s emotional performance, the young actor proves herself a highly likeable and captivating leading lady.

The series doesnâ€™t come without its faults, like many pieces in the thriller and horror genres. There is a romantic plot line that misses itâ€™s mark due to a lack of development, and clichÃ©s are scattered along the way, but all in all, Wolf Creek makes it difficult to just stop at one episode and will leave fans of the genre positively satisfied.