Legendary Australian rockers Wolfmother will be going on their first tour of Queensland this February.

Though they have played in Brisbane numerous times in their career, they have not ventured to the state’s more northern cities yet.

Starting in Bundaberg, the trio will then head north, playing in Rockhampton, Airlie Beach, Townsville and then Cairns.

They will then return to Southeast Queensland to play their last few shows.

Forming in Sydney in 2000, Wolfmother rose to fame in the mid-2000s particularly with their hit Joker and the Thief.

Their albums have received mostly positive reviews and their music has been compared to that of Led Zeppelin, Black Sabbath and Blue Cheer.

Towards the end of the 2000s, Wolfmother experienced several lineup changes.

This left singer and guitarist Andrew Stockdale as the sole original member.

In December 2013, Wolfmother announced that their third album would be released sometime during 2014.

After playing in arenas and concert halls around the world, The Zoo will provide the band with a more intimate and personal setting for their fans.

This will be a chance for Wolfmother fans not only to see hear them play their classics but their highly anticipated new material as well. 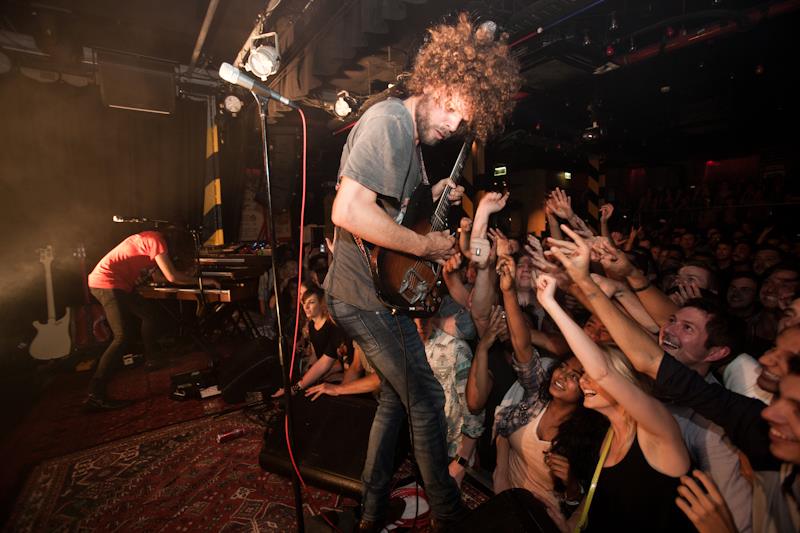