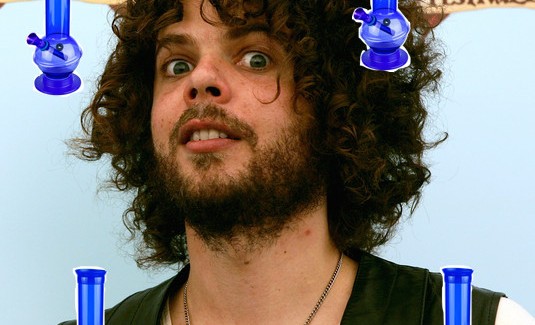 Who says I’m insinuating anything?

A brief flashback to 2005, when new band on the block Wolfmother had become Australia’s answer to distortion-laden rock contemporaries Queens of the Stone Age, and Joker and the Thief had become the radio anthem that punk teens and rad dads could both happily nod their heads to.Â

The glory days following the release of their self titled album that would comfortably last until well after Cosmic Egg were sort of not really apparent at their show in Mansfield on the 21st November, in which about seven songs were played, and about a collective hour was spent listening to Stockdale mumbling to a backbeat, after what can be assumed was a pre-show exercise in how to survive on 2% Oxygen for 40 minutes give or take.

Luckily, this was reasonably well received by a small crowd, the incessant problems with feedback and lead vocal volume from the 1000+ amps on stage not doing much to dull the spirits induced spirit of a crowd who had come to see a show and were damned if they weren’t going to enjoy it.

More problems with lead vocals, the sound tech’s train of thought on the matter reading apparently something along the lines of: “I’ll turn up the gain until it fixes itself.”

You blew it.
Now the crowd’s chanting is reading loud and clear through the microphone, not that it’s being used by its intended recipient, who has again wandered off-stage.

He returns, to beleaguered cheers, only to ask for another guitar. This takes about two minutes to plug in. The process repeats itself after every 10 minutes. 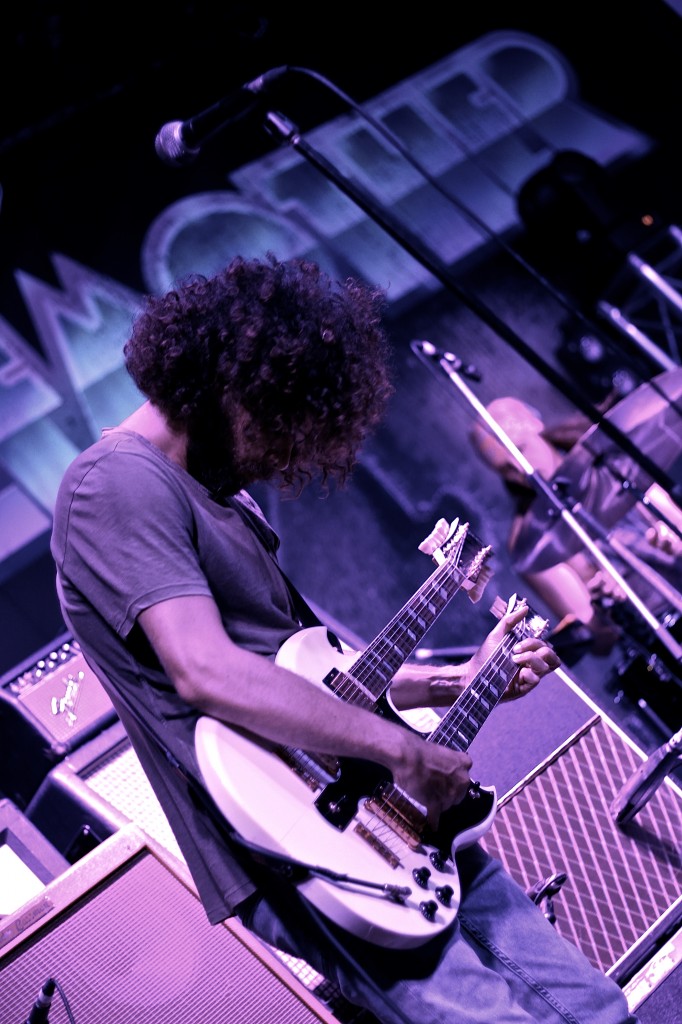 Calls from the crowd for hits Sundial and Colossus were dutifully ignored, however Stockdale did speak about his time in London as a young lad, which was great because I’ve always been heavily invested in his life, and $30 doesn’t really seem like that much when you compare it to the price of say, meal at Ben’s Burgers.
Located in smoothly surreptitious Winn Lane, a burger and coffee will provide everything you expected: a hearty meal, with the added bonus of not rambling at you for an hour and jumping off your plate to disappear offstage.

Thing is, I know Wolfmother can still perform.
There are still videos in circulation of recent stadium shows taken overseas at energetic foreign festivals, at which they sounded pretty good, and no ramblings were rambled.

Disappointing then that a band of such experience can look at a less than packed out venue and decide that it simply isn’t worth the effort.

Next time save your nugs, boys.