Last week, we were fortunate enough to attend a Q&A screening of Mary Magdalene. With this film being his second feature, Director Garth Davis sat in to answer some questions about the film and his career.

The film follows Mary Magdalene (Rooney Mara) as she follows Jesus (Joaquin Phoenix) through his crucifixion and resurrection. With Magdalene’s name becoming tarnished with vicious rumours over the past 2,000 years it seemed as those Davis wanted to make a very rigorous statement with this film.

A biblical-drama that follows the narrative of women is something profound and unique within itself –  Davis noted that “it doesn’t follow your typical Hollywood script,” and I whole-heartedly agree. The way in which Davis and Mara were able to portray this overwhelming sense of female empowerment was honestly breathtaking and at no point did you lose the intended message. It was refreshing to witness this fully-rounded, strong female character without the assistance of man. 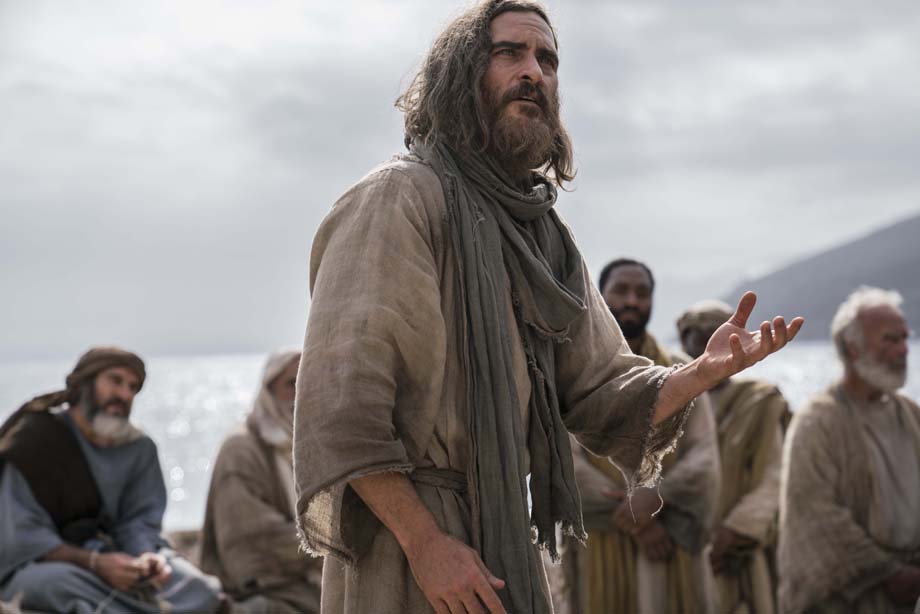 The underrated Rooney Mara adapted Magdalene precisely. As she did so effortlessly in The Girl with the Dragon Tattoo, she brought this sense of power and confidence to the table that I’m not sure many other actresses could achieve. With Joaquin Phoenix being opposite her through a large portion of this film, I found his performance to be unusual and unstable. Although Davis mentioned that Phoenix was “the greatest talent of a generation”, I must admit that this wasn’t his finest performance. I must also give praise to the musical talent of the late Johann Johannsson. His subtle touches worked flawlessly time and time again throughout the film and didn’t go unnoticed. He was able to find this balance of music that complemented almost every scene.

This being a biblical film, it’s not essential that you know the ins and outs of religion although I would suggest it is easier if you do.

You can view the trailer for the film here.

Lokoa Leather: For ‘Vagabonds at Heart’

Queensland’s Ethical Fashion: The Trend That Will Never Go Out of Style