Wondered itself is a 45 minute long riddle, and you wonâ€™t find out the answer until the very end. Playwright and director Elodie Boal has woven together gunshot dialogue and dynamic physicality to craft an entertaining, clever and adventurous production.

Wondered had a highly successful run on the SEQ Drama Festival Circuit last year, winning over forty awards including Best Australian New Script, Best Play and Best Direction. The team came together to perform the play once again for two nights only at the Brisbane Arts Theatre.

The experience was thoughtfully concocted from the get go; entering the Theatreâ€™s courtyard felt a little like stepping into another land. We were treated to our very own pre-show tea party, complete with a heckling Thomas Mitchell as the Queen of Hearts and supporting entertainment from Jake Hollingsworth.

Each role was written with a fresh perspective to build a compelling depth into Lewis Carrollâ€™s classic characters. Dee and Dum (Gary Farmer and Jonty Martin) had all of the fun and bounce of the traditional Tweedles, but also the sweet intimacy of two brothers who understand and deeply care for one another. Farmer and Martinâ€™s perfectly timed physicality was one of the showâ€™s highlights. 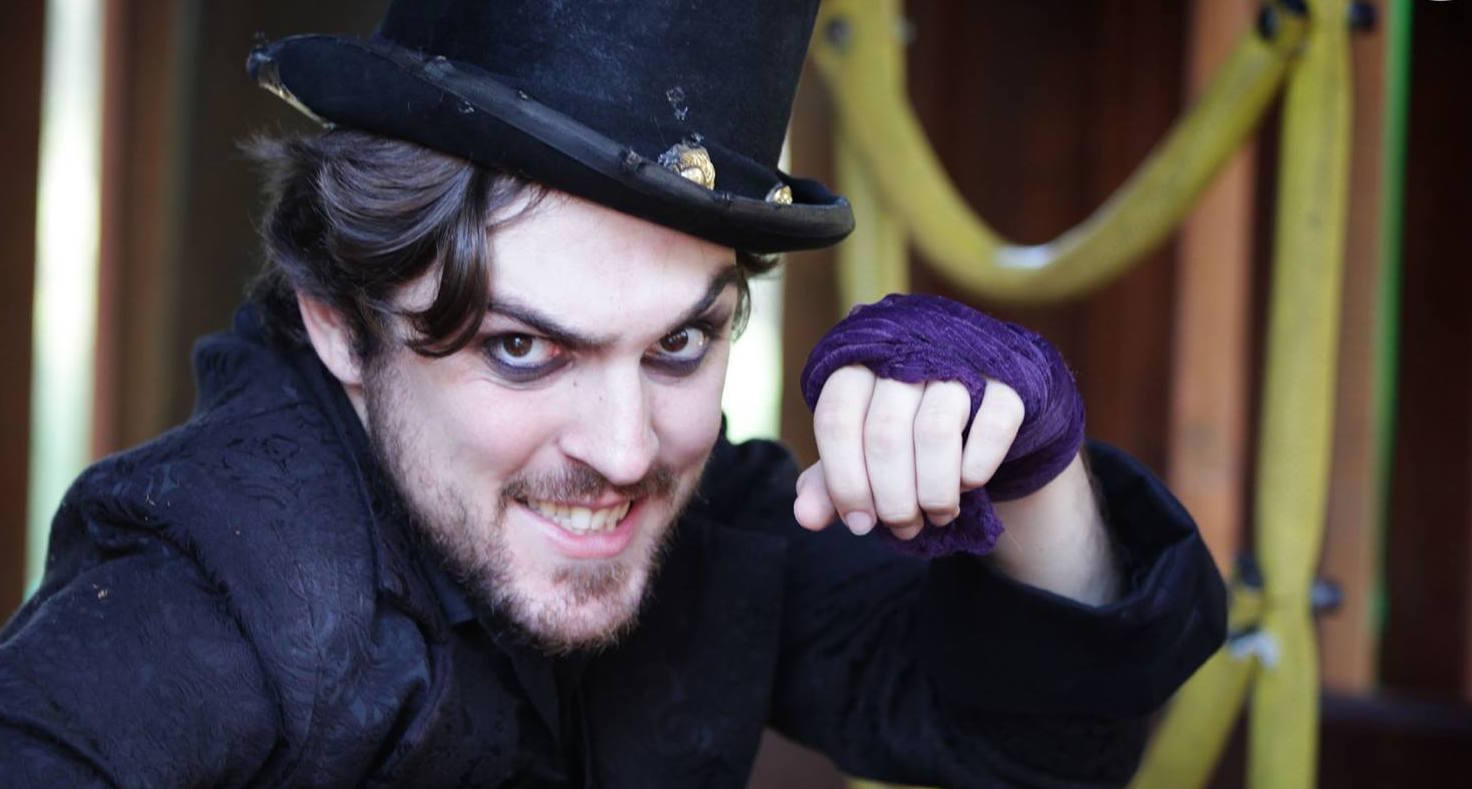 Instead of a cat costume, Chess (Lindi Milbourne) was adorned in pearls and a little black dress and gave a new insight into her characterâ€™s past. Milbourne provided a calculated, finely tuned presence and had great chemistry with the Mad Hatter. As the Hatter, Reagan Warner absolutely stole the show. He is equipped with the kind of comedic timing necessary to execute Boalâ€™s dark humour and delivered each line with mesmerising strength. Boalâ€™s Alice is older now, and greets the fellow party guests as old friends, but she has not lost her childlike energy. The audience was with Boal for every moment she felt the devastation of the playâ€™s descent, a testament to her years on stage.

The team behind Wondered should feel immensely proud of their efforts. A script as ambitious as Boalâ€™s required the perfect cast and crew to balance notes of comedy and sadistic chaos, and they have come together to present a highly absorbing and polished show.

Simon Stone makes his directorial debut with heartbreaking ‘The Daughter’