The combination of genuine hilarious humour, high flying gymnastic prowess and underlying unease from the core messages being put forward and the impact of this on the world, make The WonderWombs a strange beast.

As part of Brisbane Powerhouse’s Wonderland Festival came The WonderWombs, a circus, burlesque, cabaret concoction from New Zealand based company The Dust Palace.

Equal parts confronting and funny, high-flying, awe-inspiring and truly sincere, The WonderWombs encompasses the best of what Wonderland is all about. Embracing the celebratory atmosphere of an acrobatic circus and infusing it with a sense of socio-political urgency towards change, this is new age performance at its core. Dazzling talent with true, and utterly genuine meaning. 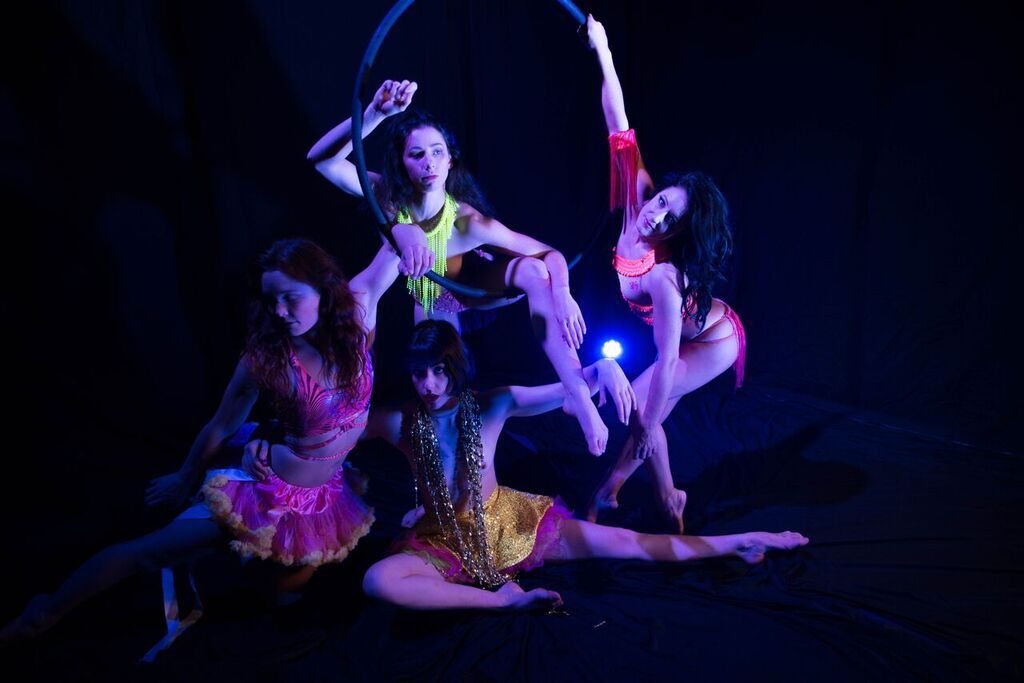 The show takes avantgarde artistry in the movement of the human body to jaw-dropping heights and interweaves narratives of institutionalized sexism, gender identity, body image and the hugely important concepts of assault and consent in any form of appreciation of another’s form.

These tackled issues are presented in such a way that at times the performance could feel a little terse when such amazing feats of circus acrobatics and flexibility are being so expertly performed and whoops and hollers came from the audience, it felt a little juxtaposed against such grounded and serious subjects.

That isn’t at all to say that the performance was wholly self-serious, far from it, with certain moments within the performance adding incredible moments of hilarious levity when poking fun at gender stereotyping and injecting the sultry sexuality of any high-quality burlesque into the sixty-minute runtime. 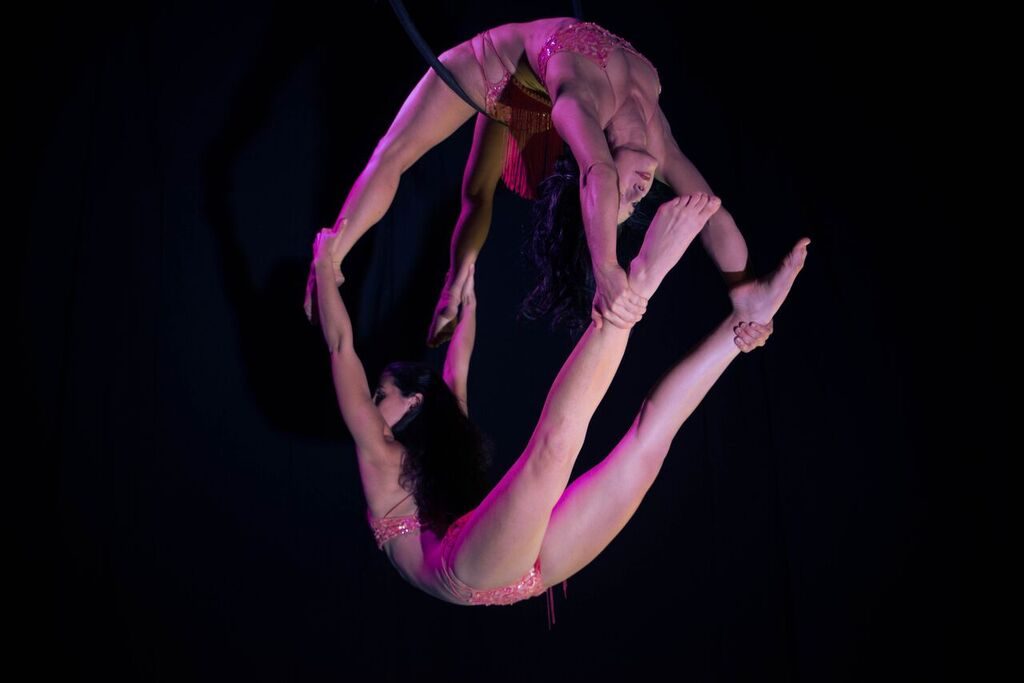 The WonderWombs is quite difficult to capture as a snapshot, and then again, that is probably the exact point of the show. With its serious subject matters, hilarious humour, tantalizing sexuality and transfixing acrobatics, The WonderWombs is a slippery and devilish performance.

Despite this, the experience of the show was amazing, unique and utterly spectacular in execution, just expect a rollercoaster of an experience, that will leave you wet by the end.

More Info about The Dust Palace:

Tarantino in an hour with Two Man Tarantino