A new bar has hit the Valley, and far from being another hipster dive bar or pretentious hangout, the Woolly Mammoth has something for everyone.

On the site of the old Mustang Bar now stands the Woolly Mammoth Alehouse in its two-storied, beer stocking, kitchen loaded, mammoth-sized glory. Gone are the days of using this spot as a quickie bathroom break, with no lines, before heading to the cab line. The Woolly mammoth has everything you need for a great night out.

As an alehouse marketed as a boutique craft beer bar, the downstairs of Woolly Mammoth is a beer lovers dream. The dark-wooded interior complete with a â€˜maneâ€™ stage, abundant seating, two bars and a full kitchen means this space is the perfect place for a relaxing beer, cider or jam jar while listening to live music, sitting with friends or enjoying an early dinner to start your night out, or a late one to curb those post drinking stomach rumbles. To add to the cabin, alehouse feel the dÃ©cor also features deer heads and, you guessed it, a giant woolly mammoth. 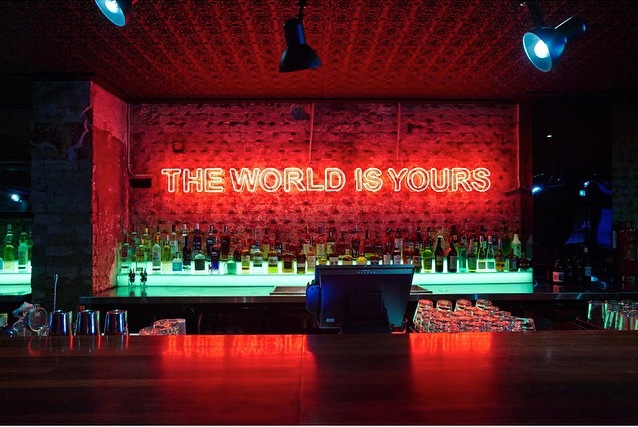 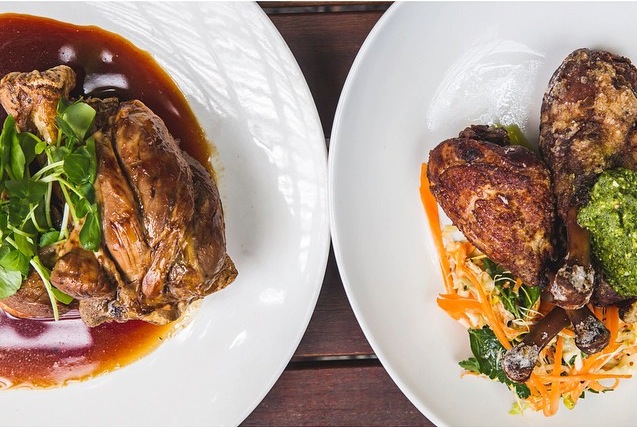 If you are after a brighter, livelier setting than the downstairs, or if giant mammoths arenâ€™t your thing, the upstairs garden bar is where to go. The light blue, grass filled space has a rooftop feel and is complete with indoor bocce and giant jenga for your entertainment. Fair morning though, these games do get a little harder the more beer and cider youâ€™ve had, but are a great way to get competitive with your friends. Try betting that the loser has to buy the next round! 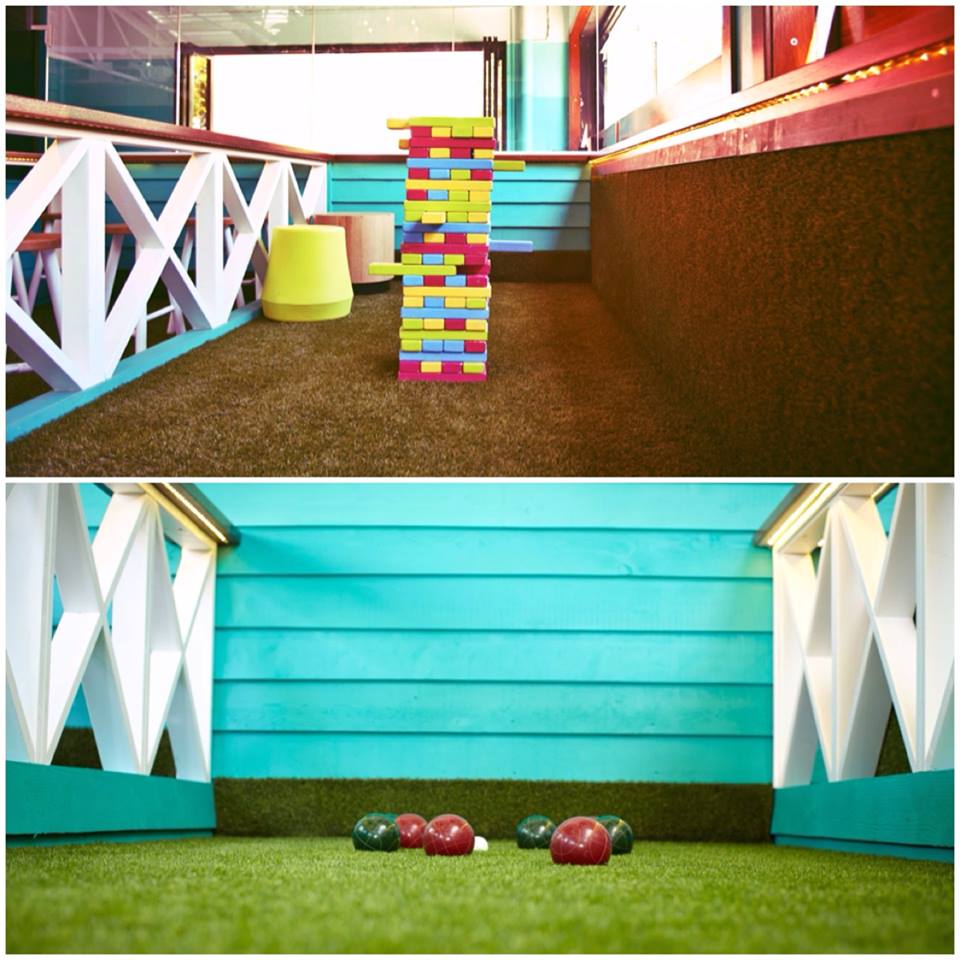 If youâ€™re a smoker you may not be thrilled though, the upstairs smokers section is small to say the least, so plan your puffs before or after you hit Woolly.

After experiencing the launch of this new Ann St bar, itâ€™s safe to say this will end up a new weekend first stop to get fed and start drinking before raving in the valley, and is also perfect for after work drinks to unwind and get spirited over some giant jenga.

Can Foxtel Continue To Compete With Online Streaming Giants?