Whoâ€™s up for experiencing new music? Naturally, all of you should have said yes.

When it comes to experiencing the new, it can be a bit daunting â€“ but nevertheless rewarding. I was most definitely rewarded last night when I went to see Kupkaâ€™s Piano performing their first show for their 2017 season entitled Words Fail. Aria was a collection of music from the 20th Century and onwards, featuring the works of Anton von Webern to Patricia Alessandrini to a work by ensemble members Hannah Reardon-Smith and Jodie Rottle. Beat Furrerâ€™s Aria, the title piece, had its Australian premier and prominently featured guest Soprano Jessica Aszodi. 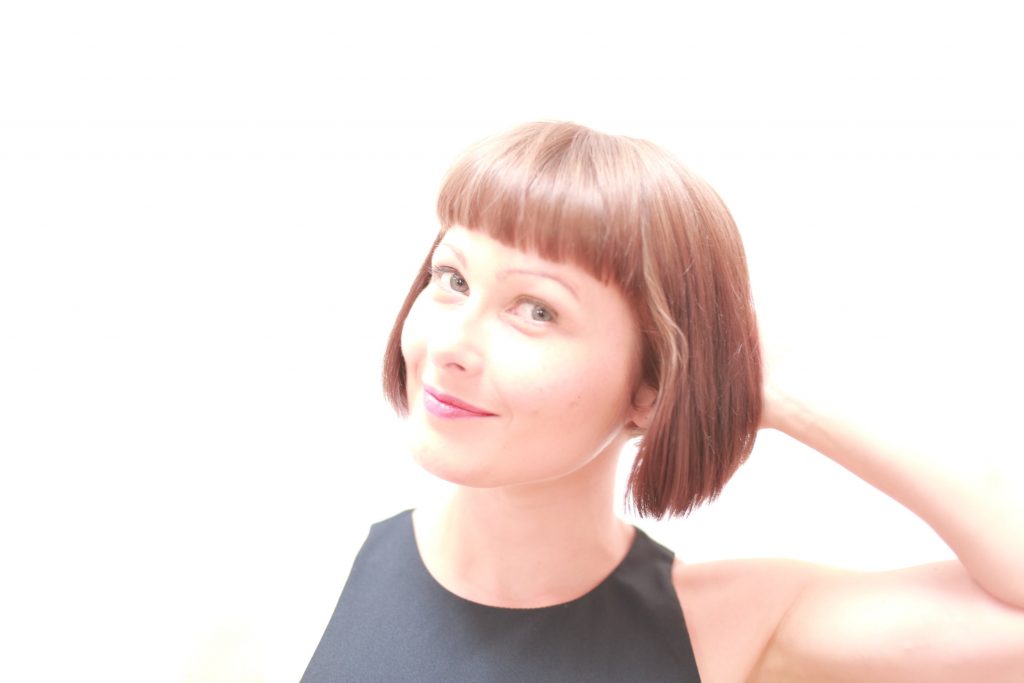 This is not my first experience with Kupkaâ€™s Piano, however I was unfamiliar with all the composers on the program, and this provided a bit of a thrill of anticipation. The scene was set without much ado as Rottle and Reardon-Smith took to the dimly lit, sparsely laden stage. A Furrer piece was the opening number and was performed in a captivatingly, technically proficient manner. The way each flutist drew breath and used their instruments in unique ways was engaging. The rest of the act passed quickly and with little space between Alessandrini and Webernâ€™s works. With some of the other members joining in at various times, it left the audience with little indication of what was to follow. The second act featured an all new piece by Reardon-Smith and Rottle.

This four-part number entitled Garbage Island was evocative and novel, leaving me with an impression having taken part in something special. The final act, featured Aria and of course, Aszodi, a singer with undeniable star quality. Her performance, showcasing both the power and fragility of the human voice, was charismatic and kept me watching throughout the entire if somewhat lengthy piece. Kupkaâ€™s Piano is an ensemble that is really doing progressive stuff at the moment. By breaking down complex music and performing it with a knowledge and respect that belies its chaotic nature, they deserve every ounce of time that Brisbane can offer.

If you’d like to read an interview with Hannah Reardon-Smith for more insight into Aria and the ensemble, click here.

For more information on the Words Fail season, click here.