Brisbane is set to get its own fringe festival this November, with the inaugural Wynnum Fringe, led by Wynnum-based producer, actor and singer Tom Oliver.

Emerging creatives across Brisbane, Gold Coast and Sunshine Coast can apply to participate in the three-day festival, held over 13-15 November.

We had a chat with festival founder Tom Oliver on the festival, the importance of supporting fringe artists and reinvigorating our local arts scene.

The Creative Issue: What does it mean to you as a local creative to present Wynnum Fringe?

Tom Oliver: I’m so excited to be finally back in my hometown and to be able to share the crazy experiences that I’ve had as an artist interstate and overseas with my local community. I’ve travelled for the last couple of years with various shows, but I am now stuck here because of COVID. I’ve found this silver lining where I can share my experiences and skillset and hopefully benefit the local community by presenting as many artists as I can in a weekend.

TCI: What are your hopes for Wynnum Fringe, in terms of promoting emerging artists from bayside and Eastern Brisbane/Redlands suburbs?

TO: I hope emerging artists from the bayside but also emerging artists all over Brisbane and even Sunshine Coast and Gold Coast can have a fringe festival of their own. I hope that it can present as many local artists to as many audience members as possible. I want it to be a place where artists can create work locally and it’s such a difficult time for the industry. So, I’m very excited for local artists to have an opportunity to share their work.

TCI: How does it feel to provide a space to bring these artists from the margins to the mainstream and to provide employment during this time?

TO: Well, it’s terrifying at the same time as it’s really exciting. It’s a big job. We had over 200 artists reach out to us within 24 hours of launching the website. So I would love to give everyone the opportunity of being seen, and that’s the biggest challenge. I’ve only dedicated three days to the festival but we’ve got enough shows to fill a week at least. So the long-term vision is to have a month’s worth of fringe festival, just like Adelaide, Perth and Edinburgh have. In the short-term, I’m terrified and really excited at the same time. 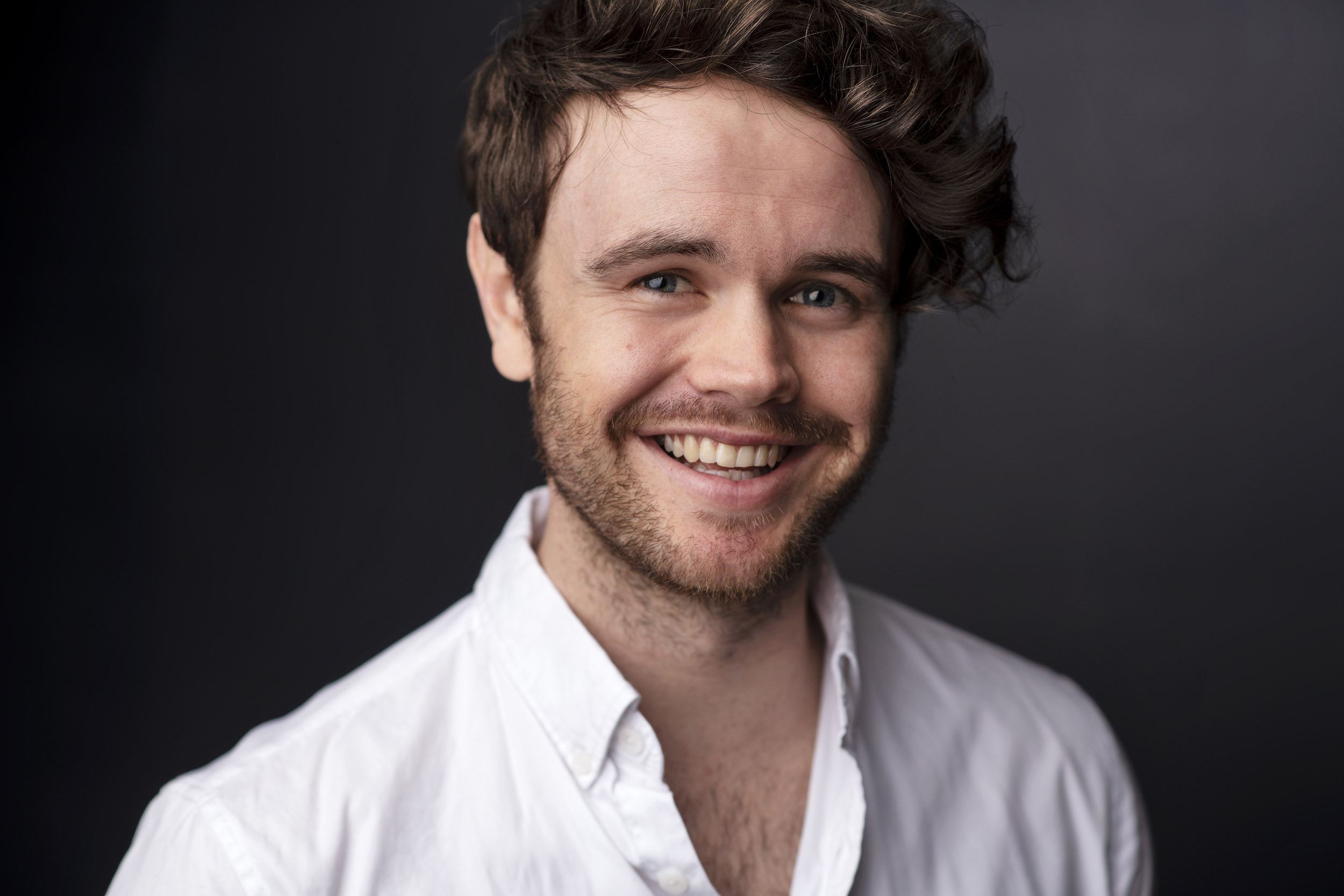 TCI: What was your inspiration to put together the festival? Have you attended fringe festivals in other cities/ states that inspired you?

TO: So I’ve been travelling around with various shows and I’ve played in a lot of fringe festivals locally and overseas. I always think when I’m in these festival environments that Wynnum, my hometown, has just as great real estate, if not better, for an arts festival. We have so many cool laneways, empty buildings and I just wanted to bring that vibe to Wynnum. Then, I was meant to be in Germany doing a show, which I’m obviously not because of COVID. So, I was just exercising one day, down near the waterfront and I was like ‘It’s time for this to happen’. Now, we’re just eight short weeks away.

The ‘Garden of Unearthly Delights’ in Adelaide is just such an amazing atmosphere. Similarly, in Perth, they have lots of amazing hubs. Of course, it’ every difficult to create that environment when you have to be socially distanced because of our global pandemic. So, we’re adding in a streaming element. Depending on how COVID goes, we’re going to also stream some venues so people interstate and overseas can experience the inaugural Wynnum Fringe online. We’re hoping that we can fit as many people safely into our suburb to experience some culture, because we’ve been pretty quiet as artists since March.

TCI: Any advice for artists who are looking to take part in the festival? How do they apply?

TO: Just reach out to us! Applications close on 25th September. We have been swamped, so if you are thinking about it, I highly recommend reaching out to us before the end of September. If not, we’re starting a tradition here in Brisbane, so we’ll be back next year. If you can’t perform a show this year, come and experience the festival and see what to expect in years to come.

So we’ve got WynnumFringe.com and artists and producers submit their shows through the website. Then, myself and my team will sit down at the end of September and match venues with artists. At the moment, artists have to a blurb, their show title, maybe some footage and a poster image. It’s pretty straightforward. We’ve also applied for three state government grants and we’re going to hear about that in October. So, there’s a lot of moving parts, but as soon as we’ve got information on how we can move forward with the festival, we’ll be informing artists. I think everyone’s pretty understanding in times like this, when situations are changing at the drop of a hat. The process is very simple, you go to the website, let us know about your show. Then we reach out and talk about how we can make it work for you.

TCI: What are some challenges in putting on a festival during this time?

TO: [Laughs] Everything! I’m organising an arts festival in a town that’s never had an arts festival. So I’m approaching people who own buildings who don’t really know what a fringe festival is and asking them if I can use their empty space and create a pop-up theatre. So it’s a very draining process to explain to each owner what I’m trying to achieve. Thankfully, there’s been some local businesses that have donated their buildings for free, so we do have some confirmed spaces, some that we’ll announce soon. 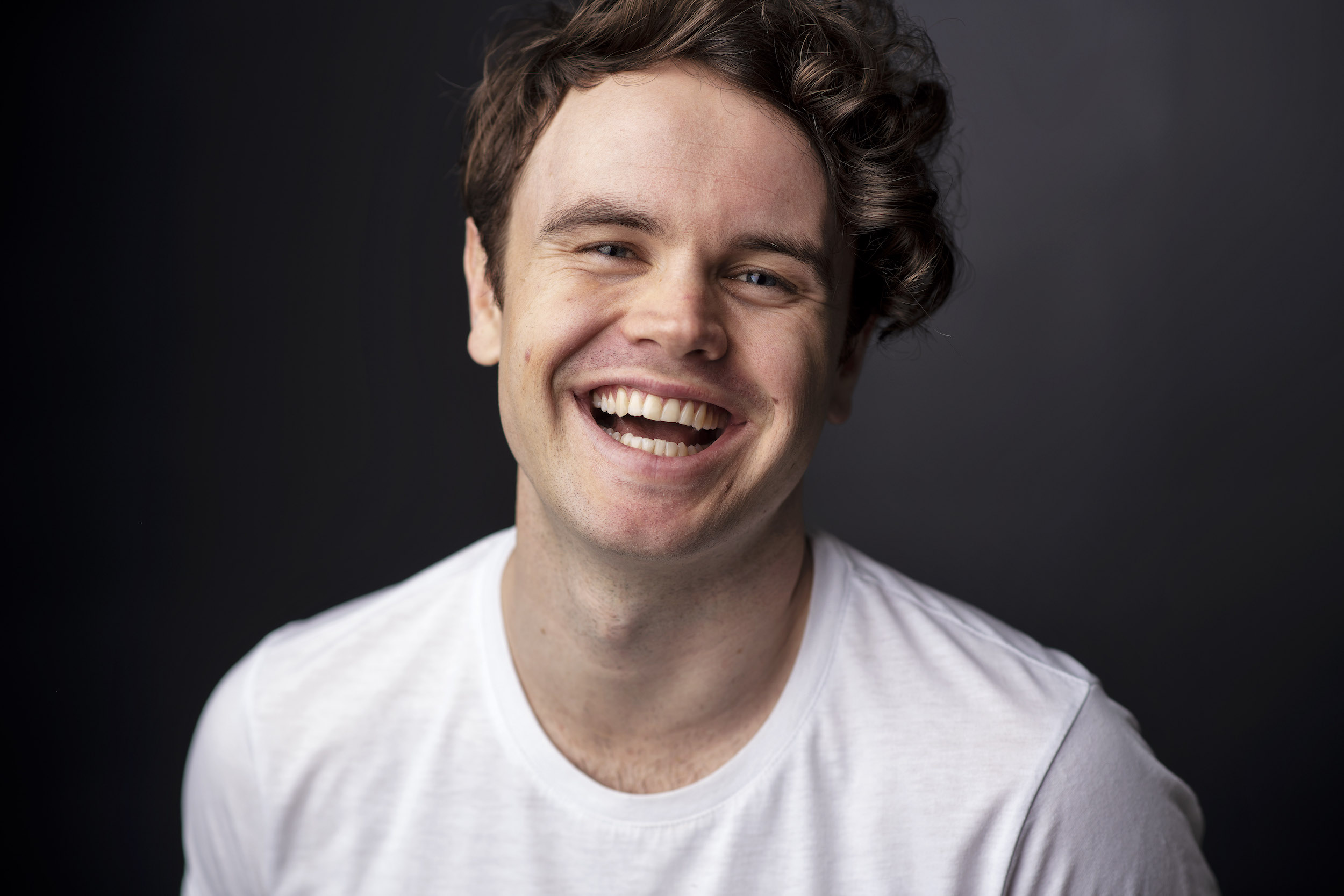 TCI: What was it like to perform live on stage in IsoLate Late Show at the Tivoli and in Brisbane Festival Street Serenades?

TO: Oh, it was exhilarating! My friends and I were working remotely producing the IsoLate Late Show from our separate house, I was literally in my bedroom at my parents’ house for ten weeks, singing to a camera. So, even though we could only have a small audience and they couldn’t stand up, it was super refreshing to be in the same room as my mates making music and to have real people watching and responding to what we did.

I’m doing Street Serenades this afternoon, then I’m just head down, trying to get this fringe festival going in November. There’s some possibilities to perform over Christmas, but I can’t announce them yet!

TO: I’m just really, really thankful and overwhelmed with the responses we’ve had online. I’m so thankful for all the artists who have reached out and also for the local scene and industry that have reached out and offered support. It seems like Brisbane’s really keen for something like this, and I’m so, so thankful for the community for getting behind it in these early stages. The arts community, and also the local community.

Artist applications for Wynnum Fringe are open and close on September 25! Register your interest online here.

A.Swayze & The Ghosts Pulls No Punches On ‘Paid Salvation’