I was so excited to hear Yard Bird Ale House was opening in Brisbane’sÂ Paddington. Burgers, pizza, wings and beer, whatâ€™s not to like? Unfortunately, after two visits to the new Paddington location myself, and my friends, were left feeling far less than impressed.

Having not visited the original Fortitude Valley location I was unsure what to expect, and so decided to give Paddington a try for a weekday lunch. The small gastro-pub with indoor and outdoor seating was very quiet, and so I was expecting a pleasant lunch with great service. However, this was not the case. After ordering a cheeseburger (with no cheese) what I received was simply meat, bacon and a squirt of some kind of red sauce, lacking any pickles or substantial condiments that were listed on the menu. The meat and bun were average to say the least, and with so many fantastic burger places around Brisbane at the moment, this was disappointing, and I would not hurry to order a burger again. 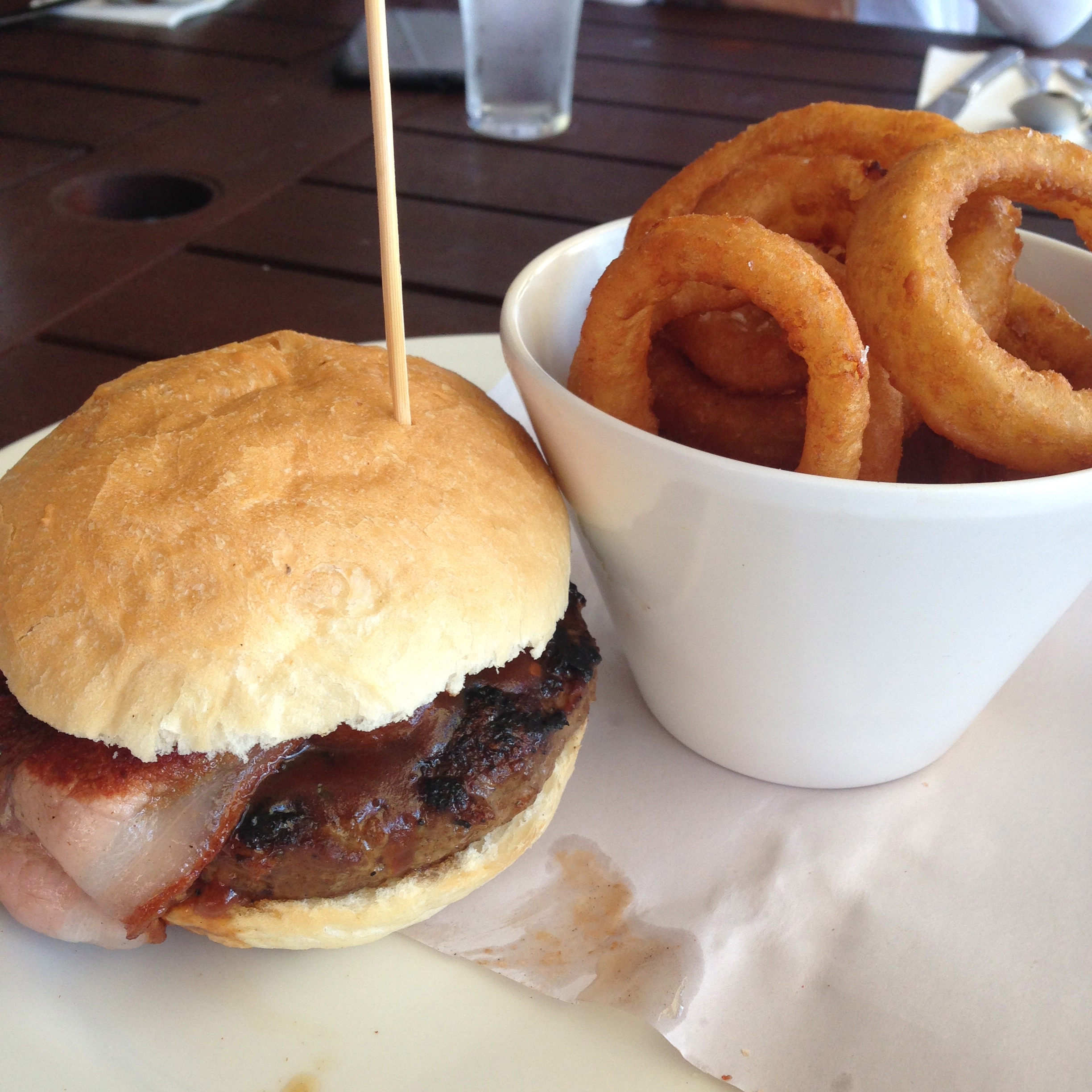 Our table also ordered the original and southern fried wings, this resulted in the wrong wings being brought out, but after this was fixed the result was tasty chicken wings which would definitely be worth a try. With only one pizza oven on the premises, and two pizzas being ordered at another table, we had to wait 20 minutes for ours to come out. As everyone had finished eating we got this in a takeaway box (which was only meant to fit a sandwich in), resulting in a stacked up melted mess, which left its eater with an unsalvageable meal. The staff were apologetic and friendly, although appeared frazzled and unprepared for the new location, even though there were only two other tables during the quiet lunch period. 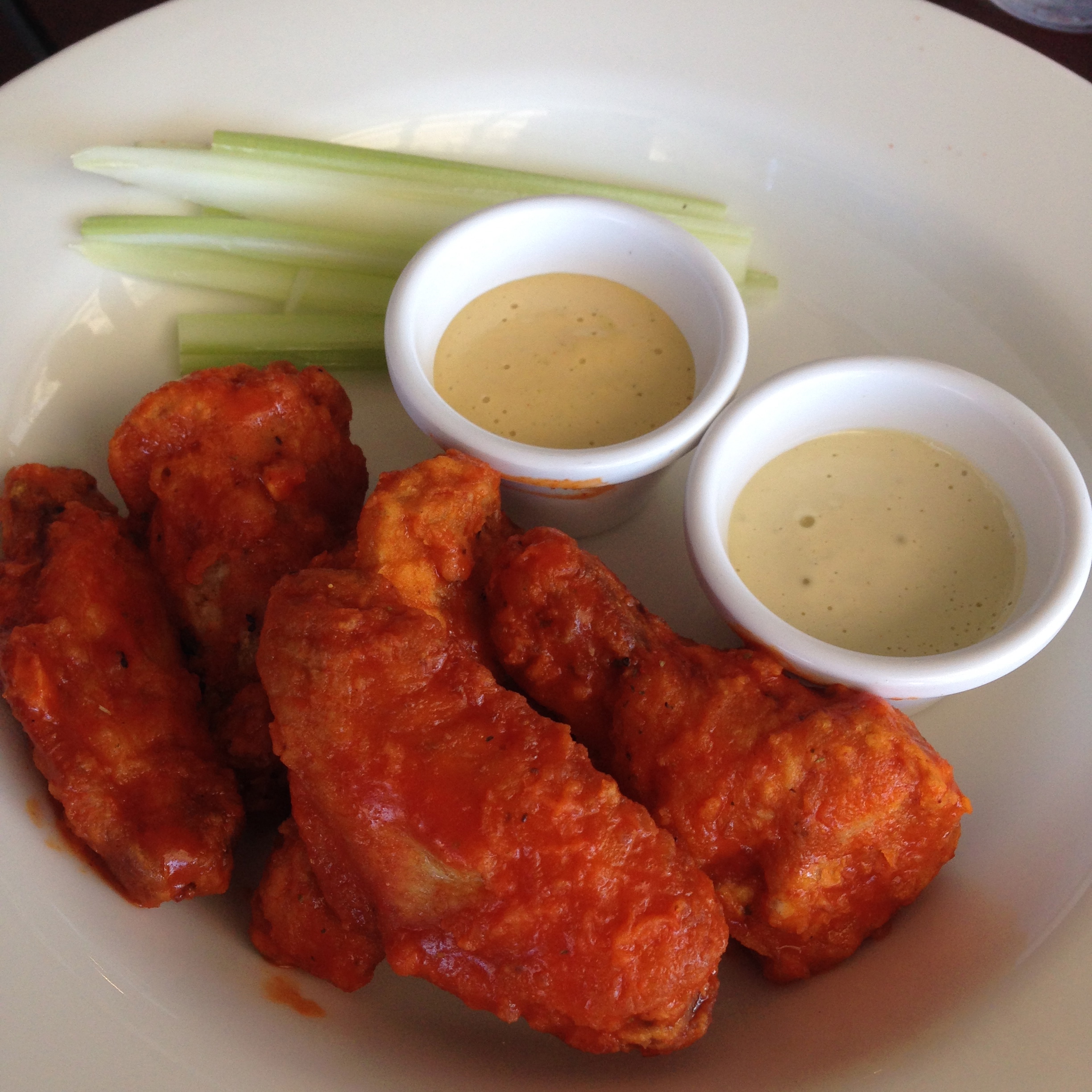 Considering they had only just opened I decided to make a second trip a week later, however this experience was just as disappointing as the first. 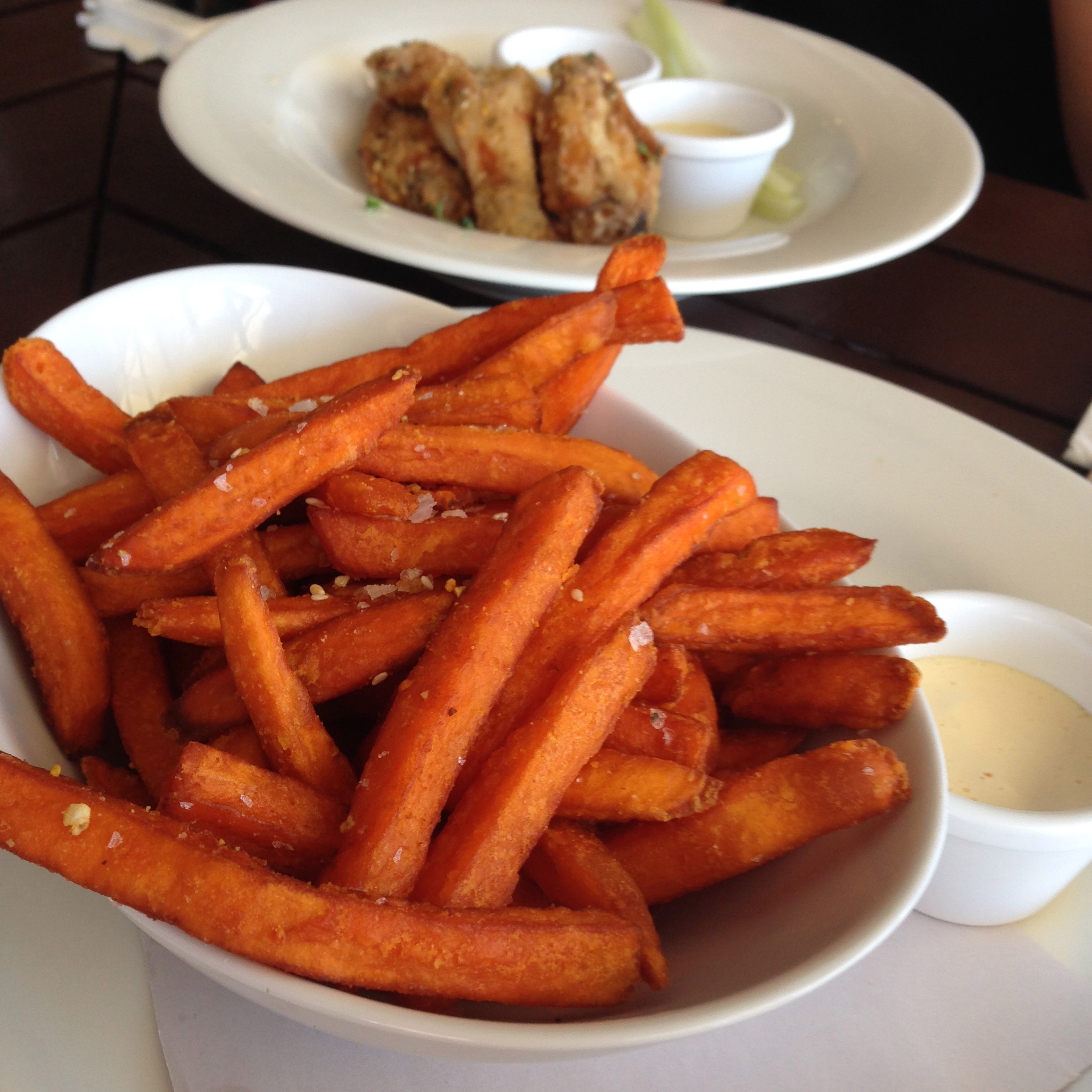 The wings, onion rings and sweet potato fries were as tasty as they were the first time, meaning Yard Bird gets the simple sides right. The spot was busy for a weeknight, and after getting our drink orders confused our meals were broughtÂ out. Our pumpkin and pine nut pizza, which was to have no mozzarella but still have feta, came out with no cheese at all, resulting in a very dry and bland dish, although the flavours had real potential. The chicken nachos also arrived with no chicken, but the guacamole and sour cream did give it a good flavour balance. 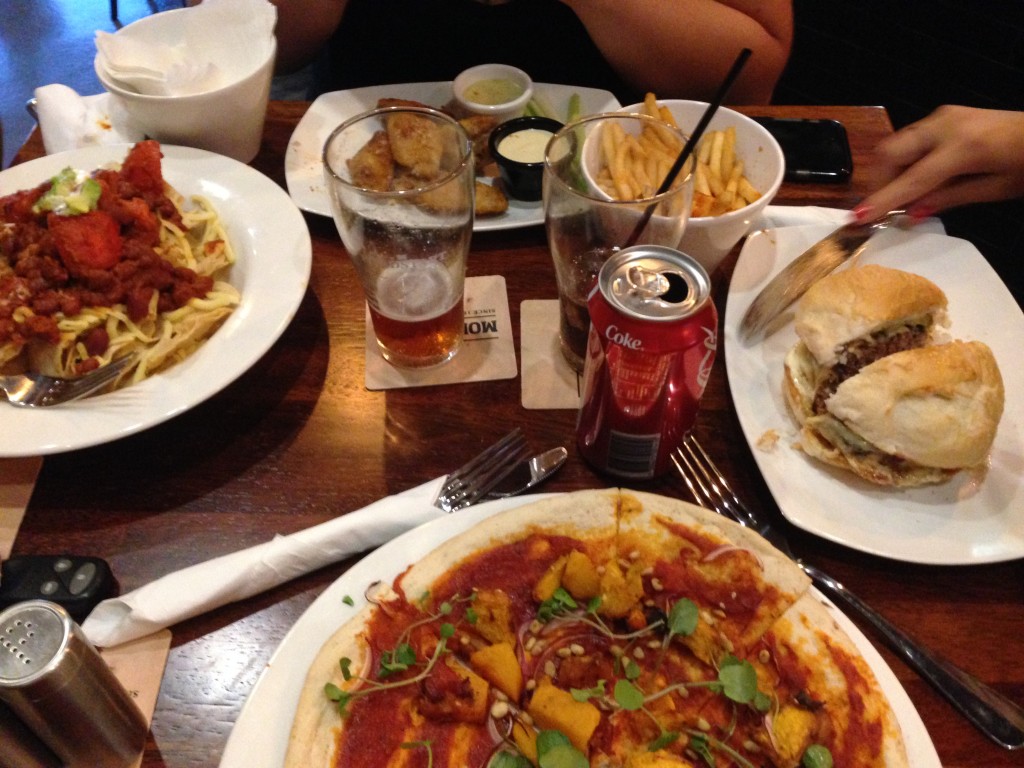 After leaving the table from our less than stellar meal it took 20 minutes of waiting at the bar to pay. We stood behind some frustrated patrons who were being informed that after ten minutes of waiting for their drink orders that the bar were out of wine glasses and soda water. It was a busy night, however they were not understaffed as much as the staff seemed underprepared and not experienced in hospitality, as orders kept being brought out wrong or missed completely, and there were long waits for all customers. All the while inexperienced staff stood behind the bar, idly, waiting to be informed by other staff members on what to do next.

It was a real shame as the well-designed gastro-pub has a great location and atmosphere, but is severely lacking in quality service and food. I greatly hope Yard Bird Ale House picks up their game, but for now I will not be returning to see if the third time is the charm.

When Open from 7am daily (Paddington), 12:30-9pm Tuesday-Sunday (Fortitude Valley)

Moonlight Cinema, Everything You Need To Know

On This Week, The Smith Street Band At The Hi-Fi