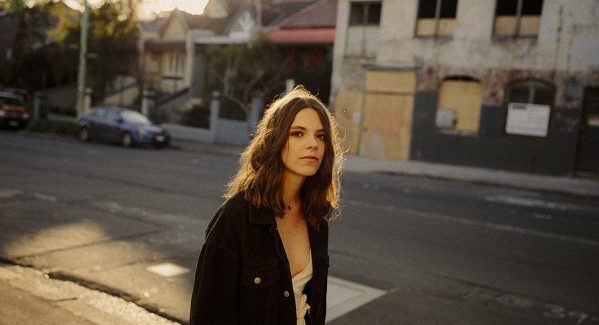 Yorke has gifted us with a sleek new video for latest single ‘Treading Water’ and announces her debut EP Liberosis will be released Friday, March 27th. To top it all off Yorke has also announced Liberosis east coast tour which will see her play in Melbourne, Sydney and Brisbane.

‘Treading Water’ is an empowering and heartfelt ode to perseverance, which pairs rousing pop hooks with immersive instrumentation, the song was written to inspire others to be resilient and stick with their passions, especially during moments of hopelessness and hardship. Yorke says, “It’s about feeling like yes, [this career] is a struggle, both emotionally and financially, but I’m still doing what I love, and [knowing] I’m tenacious enough to get through it,”

Imogen explains, “I was struck by Grace’s strength and sensitivity as a performer, so I really wanted to capture that in the music video. This duality became a way to explore the track even further – the light and dark, the soft and cold, the overall bittersweet nature of the lyrics.”

Yorke says, “We really wanted to create something abstract and emotive. With the help of Imogen [Grist] and her amazing team, we set out to interpret the transition from an internal struggle to strength and empowerment as per the song’s message. I think it sums it up perfectly.”

The Liberosis Tour will be taking the Byron Bay artist to Melbourne on Thursday the 14th of May, Sydney on Friday the 15th of May and finishing up right here in Brisbane on Saturday, May 16th. Tickets for Brisbane are on sale here. 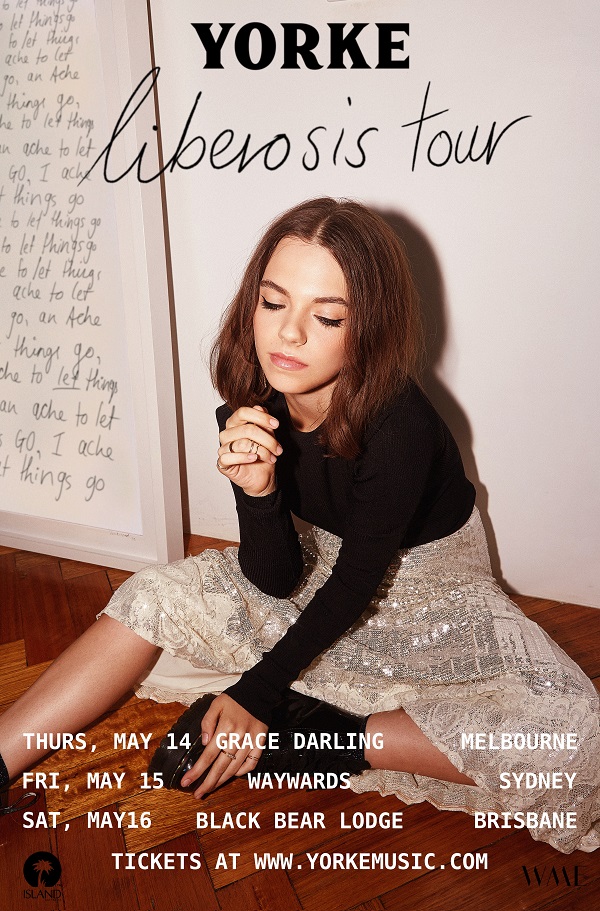