Itâ€™s winter which means youâ€™re rugged up in bed or on the couch trying to keep the warm air in and the cold air out.

Adding to your newfound source of comfort is a hot tea, coffee or chocolate and a book. But what should you read?

Weâ€™ve come up with three Young Adult authors you will love and enjoy! 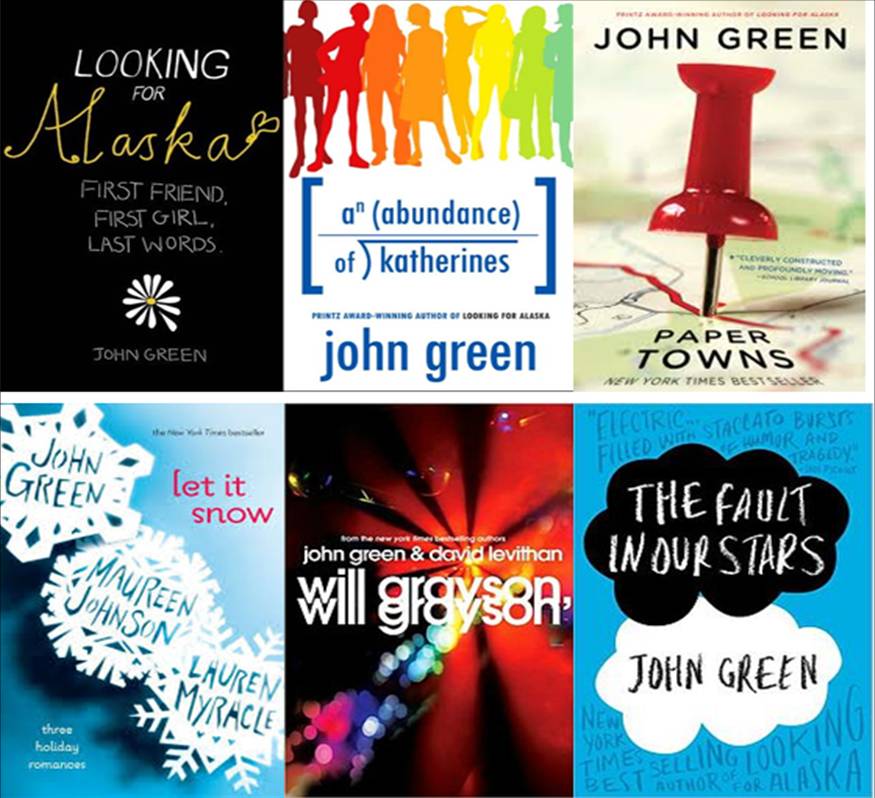 We mention John first because of his collaborative book Let It Snow with Maureen Johnson and Lauren Myracle. While it doesnâ€™t snow in Queensland, this Winter book is a perfect reminder of how to enjoy the Winter months.

A story you may have become familiar with by John Green is The Fault in Our Stars. After watching the movie adaptation youâ€™d have fallen in love with the characters! So what better way than to read the novel and get to know Hazel Grace Lancasterâ€™s story even more.

John has written other Young Adult best sellers such as the Pulitzer Prize winning novelÂ Looking For Alaska (which is about to be made into a movie)Â and Paper Towns, which currently has a movie in itâ€™s early stages of pre-production.

If you like reading about teenager, coming-of-age novels with a twist to the generic storyline, read John Greenâ€™s novels and you wonâ€™t be sorry! 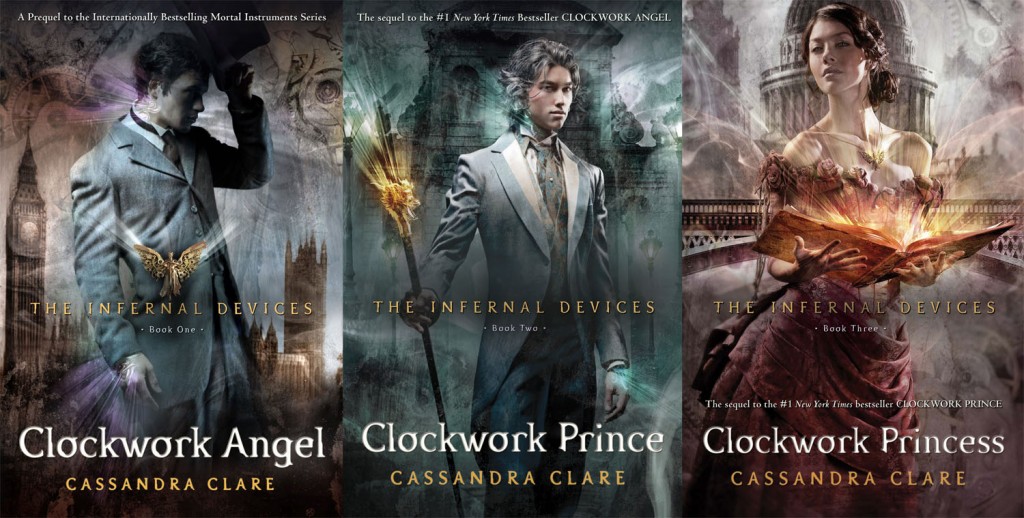 Enjoy the paranormal and supernatural? Want a different take other than vampires, werewolves or even fairies? Look no further than Cassandra Clareâ€™s The Mortal Instruments series and The Infernal Devices trilogy.

Both stories revolve around Shadowhunters: Half-human half-angel warriors of the Earth, saving the unknowing humans from the dangers of demons while also controlling Downworlders (vampires, werewolves, fairies and warlocks), ensuring they donâ€™t harm humans.

The Mortal Instruments follows Clary, a girl who never knew she was a Shadowhunter due to her mother putting a block on her mind and removing all elements of the Shadowhunter world from Clary. Unfortunately, it didnâ€™t last and Clary has begun to see demons in modern day New York City. She meets Jace, one of the best Shadowhunters around, and learns the ropes of their world. Meanwhile, bad-guy Valentine does bad-guy things; shadowhunters fear his name.

The Infernal Devices,Â the prequel series,Â takes the shadowhunter world and presents it to the reader in Victorian period London. Tessa Gray was your ordinary American embarking on a journey to London to meet up with her brother. When she arrives it appears the Downworlders of London have their eyes set on Tessa for reasons she is yet to know or understand. 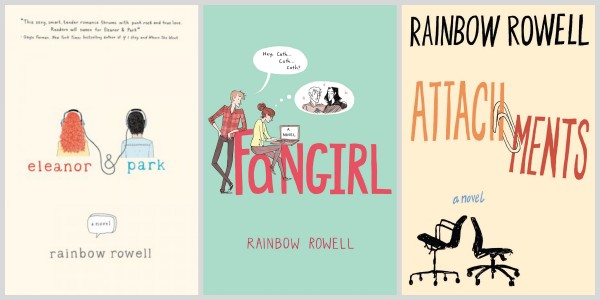 Rainbow has two magnificent coming-of-age stories available, and one isnâ€™t technically about falling in love!

Fangirl follows Cath as she starts her first year in college. Her twin sister, Wren, has asked to live in a different dorm despite having shared a room with Cath for the whole of their lives. Now Cath has to come to grasps of being herself, by herself, without her sister by her side. Itâ€™s clear change isnâ€™t something sheâ€™s used to. She finds peace in writing fanfiction about two characters in the fictional version of Harry Potter.

Eleanor and Park is based throughout one school year where both Eleanor and Park are smart enough to understand that first love never lasts. Yet they try their hardest to make it work. They go through the expected emotions of happiness, sadness, turmoil, happiness and the reader just hopes their love lasts. Yet, in the back of your mind you wonder – does your first love ever last?

So cuddle up with coffee and a block of chocolate and get reading!