Young Summer is one of the many events that is changing the Brisbaneâ€™s fashion scene from mainstream to underground.

Without the presence of the Mercedes-Benz Fashion Festival, Brisbaneâ€™s fashion scene is predicted to suffer in the coming years. However, with the increasing number of local fashion shows popping up, ourÂ fashion future may not look so bleak. 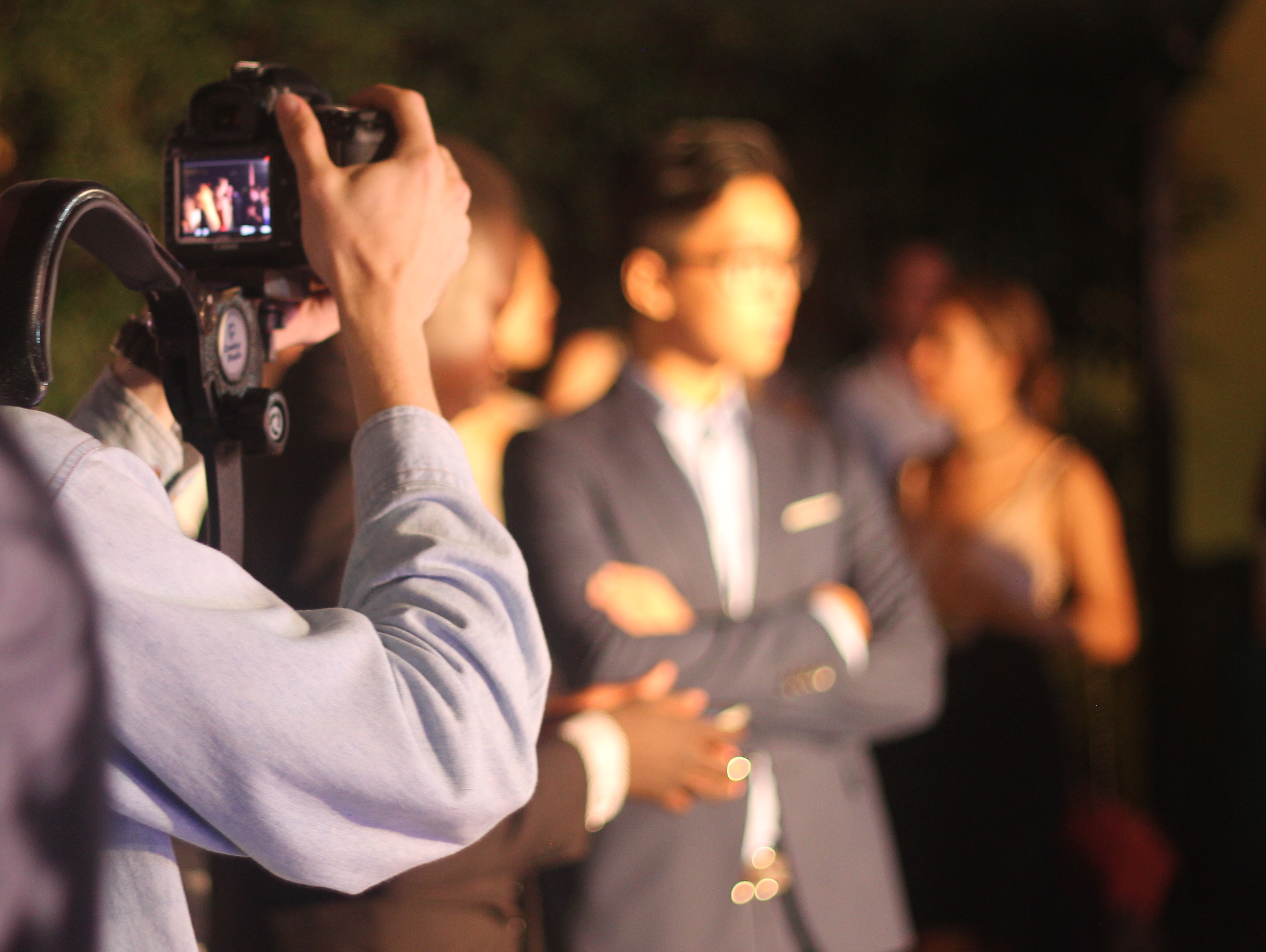 â€œThe whole point of the show was toâ€¦create that fashion culture and make it more popular in Brisbane…we can do that through shows like Young Summer,” says Andre.

â€œit is very unfortunate that Mercedes has decided to not do it this yearâ€¦but I think this an opportunity for a lot of independent shows to shine and to get that market into their shows.â€ 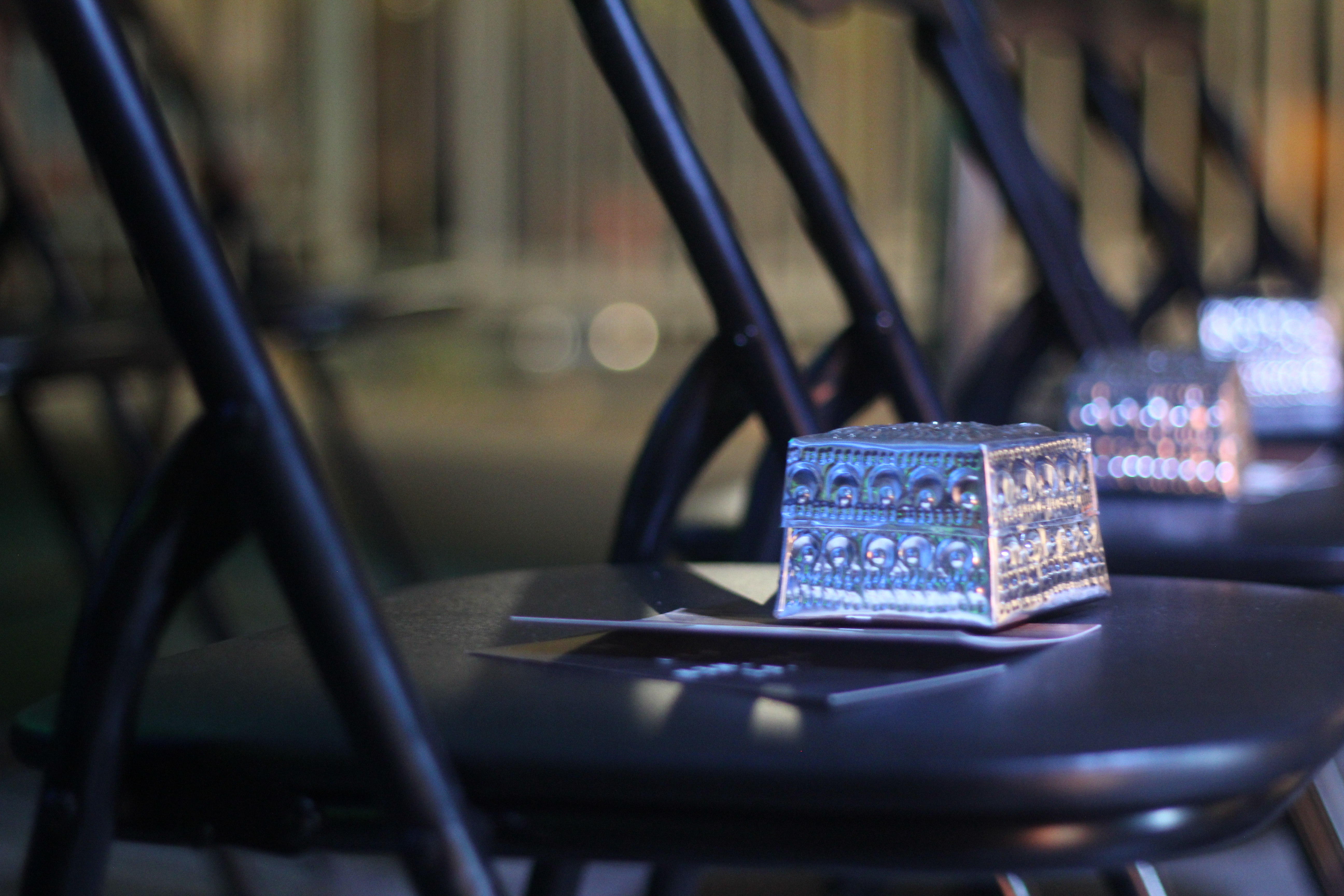 The event hosted an array of Queensland talent. Designers included the likes of Cash Berry, Dish and Sabo Skirt, whoâ€™s founders were recently listed in Forbes top 30 Under 30 for 2016! Here is our run down of three of theÂ best labels. 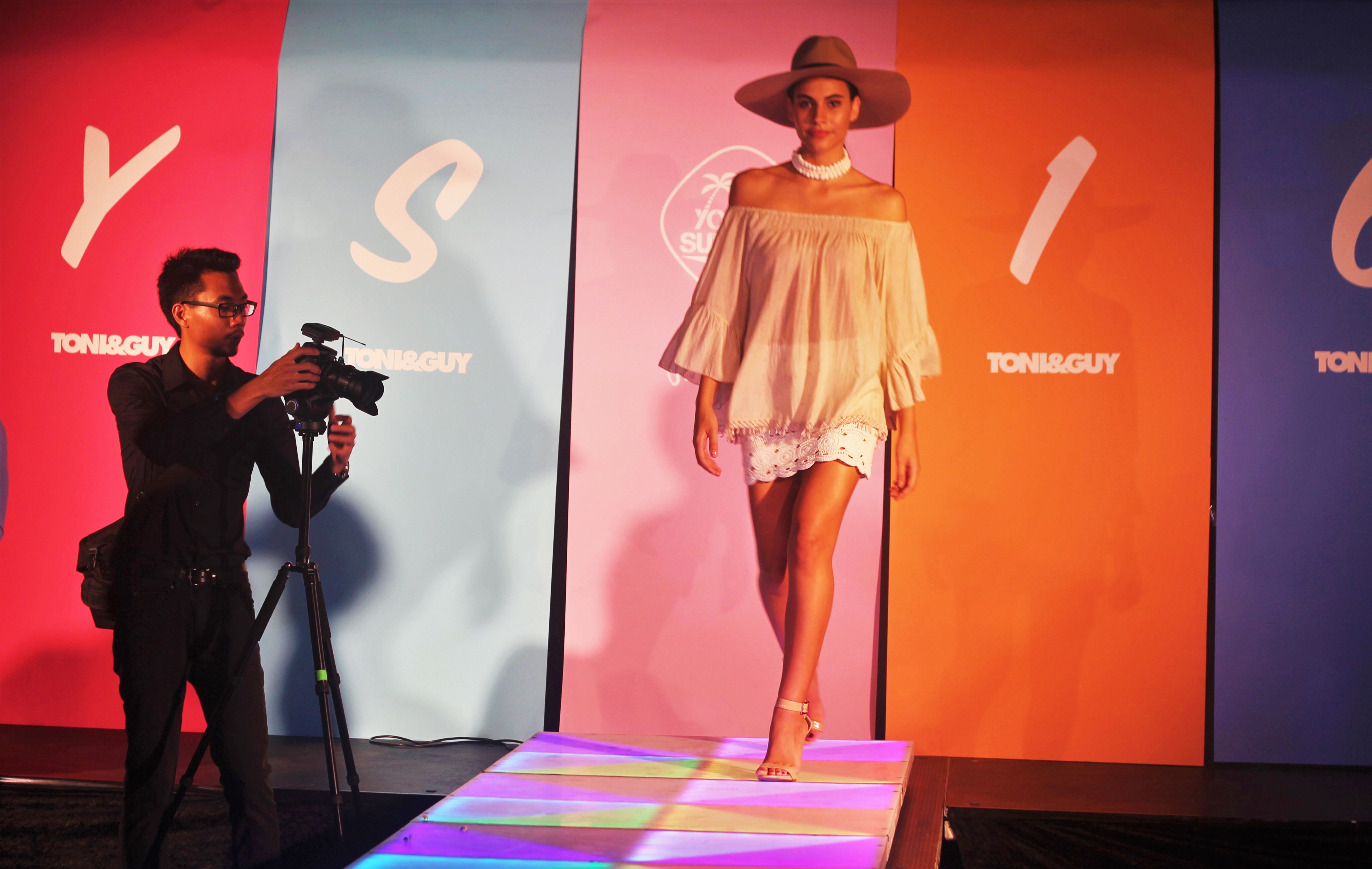 Lack of Colour specialises in designing bold statement hats for both men and women. Since 2011, couple Tess Corvaia and Robert Tilbury have been making waves in fashion world. The Queensland based label is favourite of actress Vanessa Hudgens and Australiaâ€™s sweet heart Delta Goodrem.

The label has brought back 1920s cool, with their signature fedora designs.Â Another standout was the spencer straw hat which was way more fashion than farm girl.Â Although a statement hat is a necessity for the summer, it is also fabulous for the winter, to pairÂ with everything from a long sleeve dress to a skivvy and jeans. 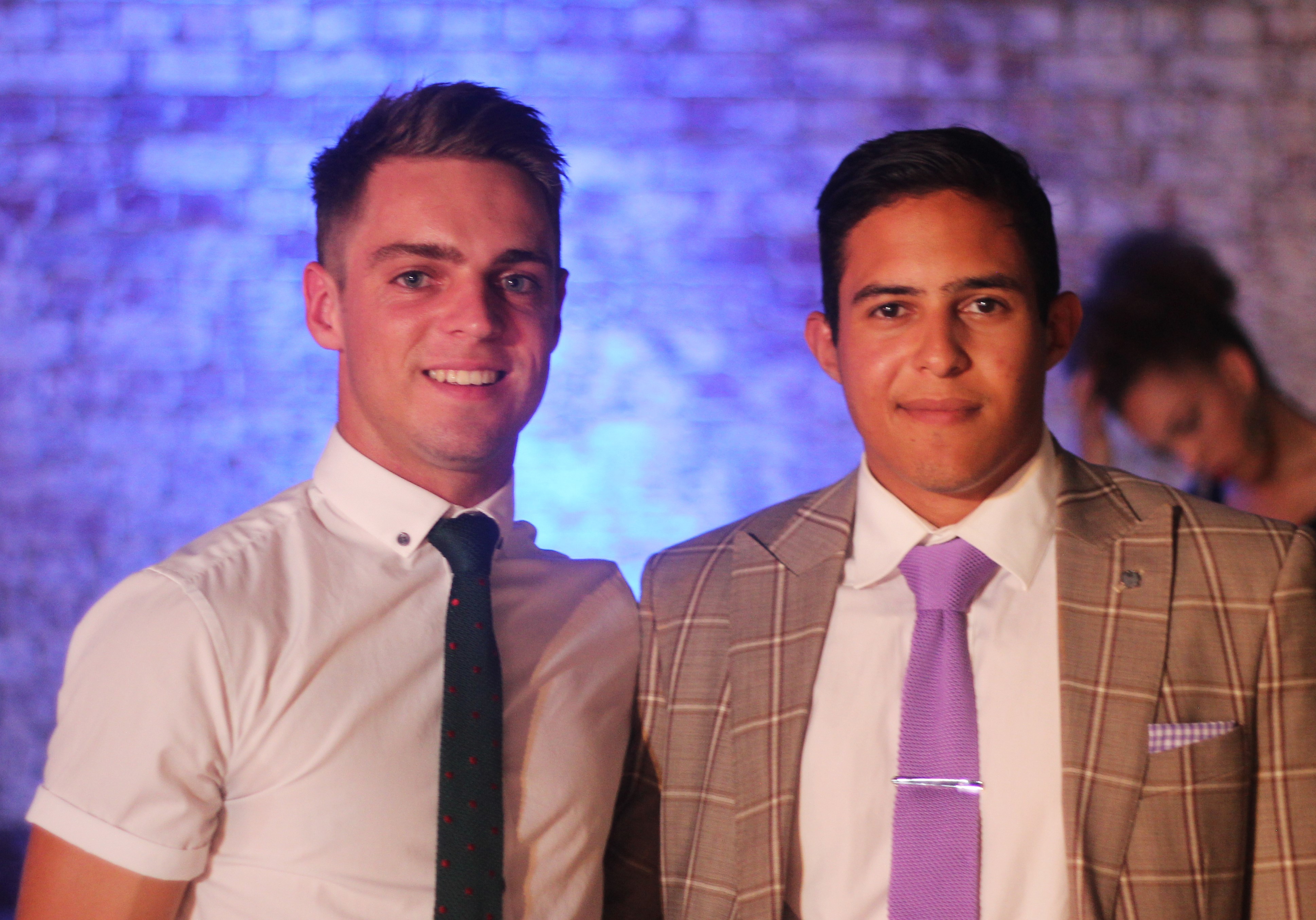 Black Jacket Suiting is a small, yet fashion forward, suiting company. Located in Bulimba the company was founded by 25-year-old lawyer Ryan Fisher. Ryan runs the company with nineteen-year-old Dan Forsyth, along with other like-minded entrepreneurs. “When I’m being a lawyer, he takes the reins,” Ryan says.

The boys pride themselves on tailoring suits that can be worn by everyone.

â€œWeâ€™re a lot for dressing for the everyday man – we want guys to come in that donâ€™t have much knowledge about fashion, and they come to us to make it easy for them. Itâ€™s easy on their wallet, itâ€™s easy on their mind.â€ 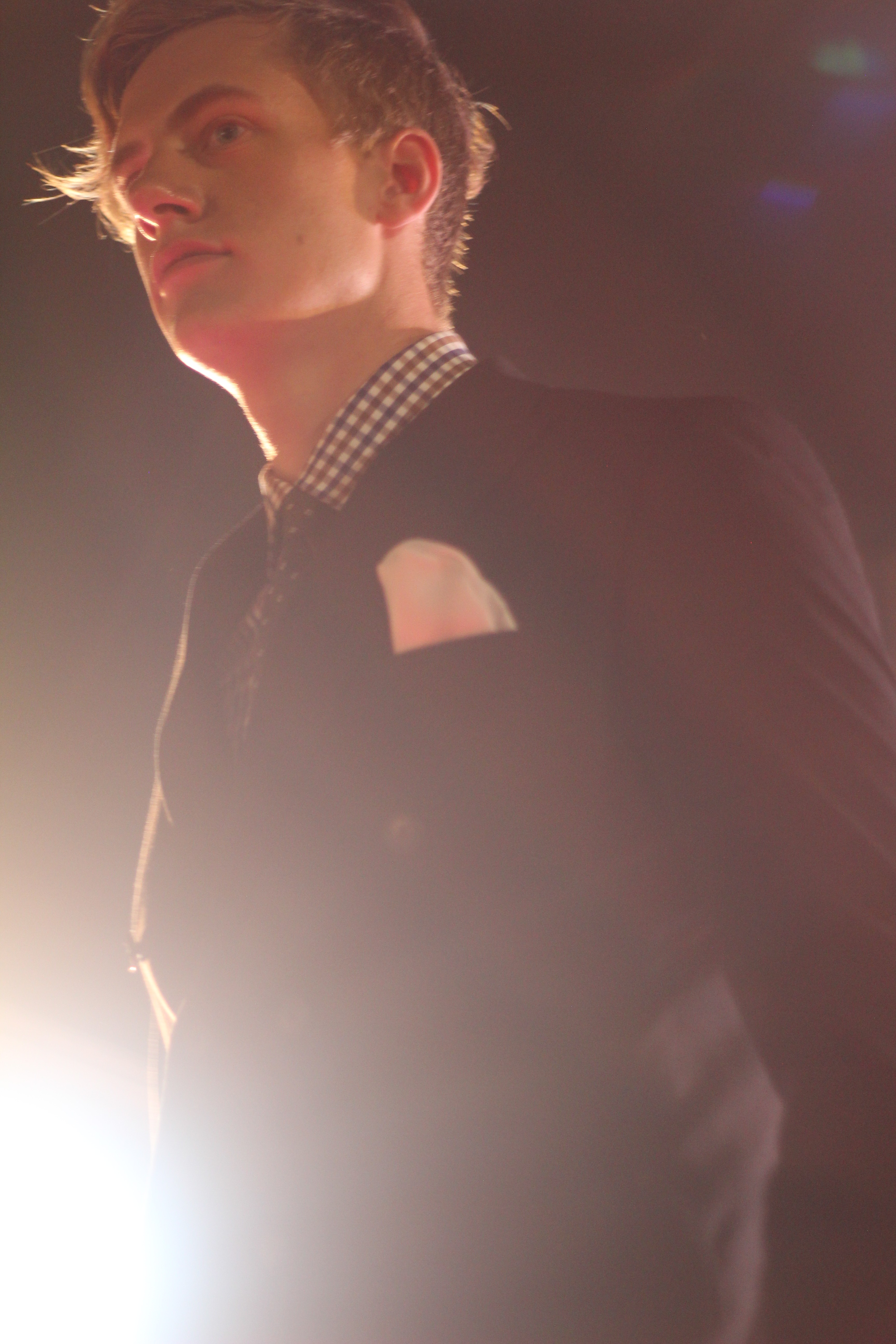 Despite having never studied fashion, Dan says the decision to join the business was an easy one.

â€œItâ€™s always been passion for the both of us and we love it. Weâ€™re hoping to get bigger and better every yearâ€¦ in the next five years we want to expand throughout Queensland.” 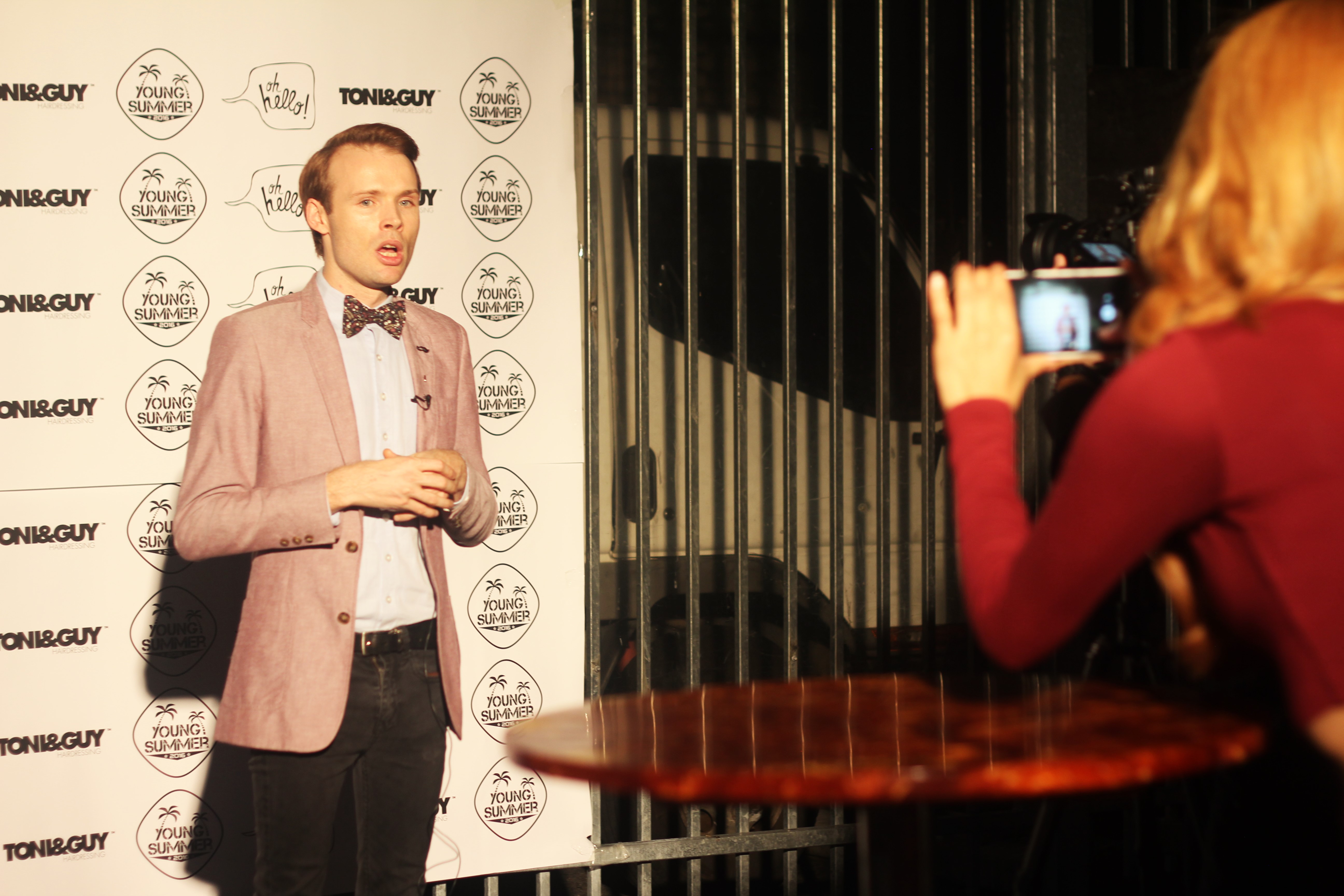 When Ubermen opened its doors to Brisbane in 2014, they were taking a chance. Brisbane was not known for being fashion forward – and least of all, trendy. However, CEO Johnson Hung saw Ubermen as a means to shape Brisbane into a city of trends and trendsetters. Now two years on, Ubermen has a huge following and is inviting more and more of Brisbane designers to share their space in their uber coolÂ CBD space.

â€œItâ€™s like no other store in the Brisbane CBD as far as size and layout, but also variety of product. Not only do we stock the Ubermen product but we try to keep the labels that we stock in the store local to Australia,â€ said stylist Beau Williams.

â€œWeâ€™re very much about promoting Brisbane and its industry as far as fashion goes.â€

The label showcased their Autumn/Winter collection.â€œI canâ€™t wait for it to hit stores – it is available for pre-order now but itâ€™s available early April. We’ve got a lot of great gem tones coming in that work on almost every complexionâ€.

The company has a vested interest in designing sustainable clothing.

In addition to promoting sustainable fashion, Ubermen is currently focusing on contributing three percent of their profits to the environment through their work with Green Fleet,Â Australiaâ€™s largest company working to offset carbon emissions.