Your Song Crocodile Rocks It

Everyone knows Elton John. His iconic music has shaped our age and given us something to laugh, cry and sing about. For The Little Red Company, Elton John holds a special place in their hearts and as a muse for their latest show, Your Song, he delivered. With musical arrangements by Maitlohn Drew, Alex Van den Broek and the cast, Elton John’s music was transformed into something different, yet familiar. Paired with stories about his music’s impact on ordinary people, and a set festooned with colourful balloons, this concert experience was a tribute fit for a king, a king of pop, that is. The tribute doesn’t stop there, however. 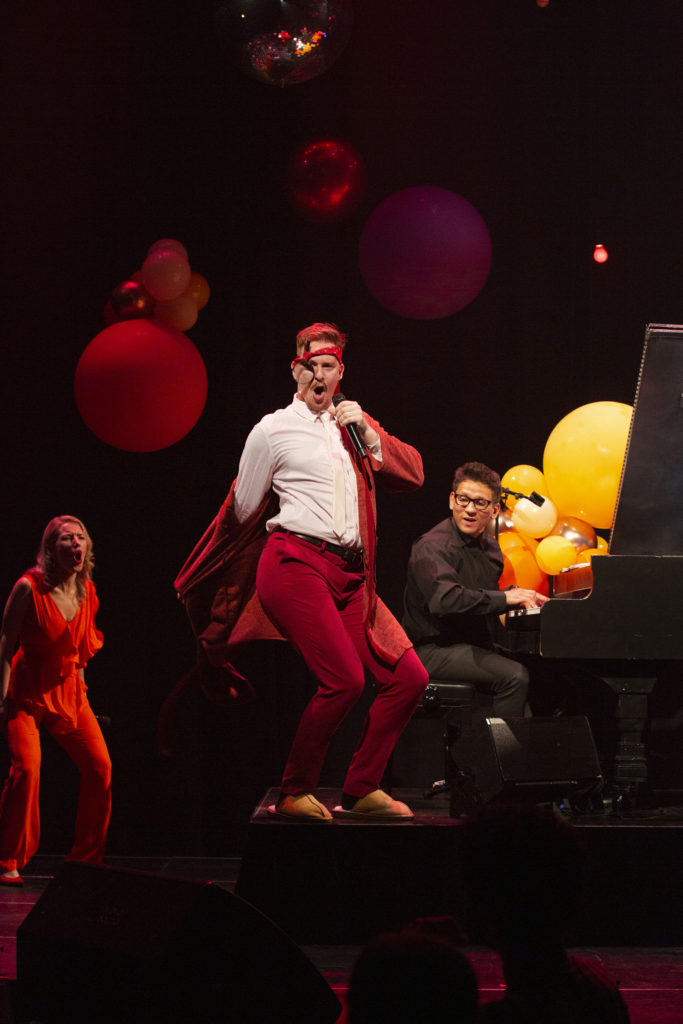 The singers and musicians that made Your Song happen were the stars that stole the show. Andy Cook and Marcus Corowa are newcomers to The Little Red. Their efforts to make the show as memorable as possible did not go unnoticed. The audience also had the chance to welcome back Little Red staples Luke Kennedy and Irena Lysiuk. Accompanied by Mik Easterman, drums, Michael Manikus, piano, and OJ Newcomb, bass. the show was high-octane from beginning to end. There was also an accessibility factor with the Saturday matinee show including an AUSLAN interpreter for the hard of hearing. 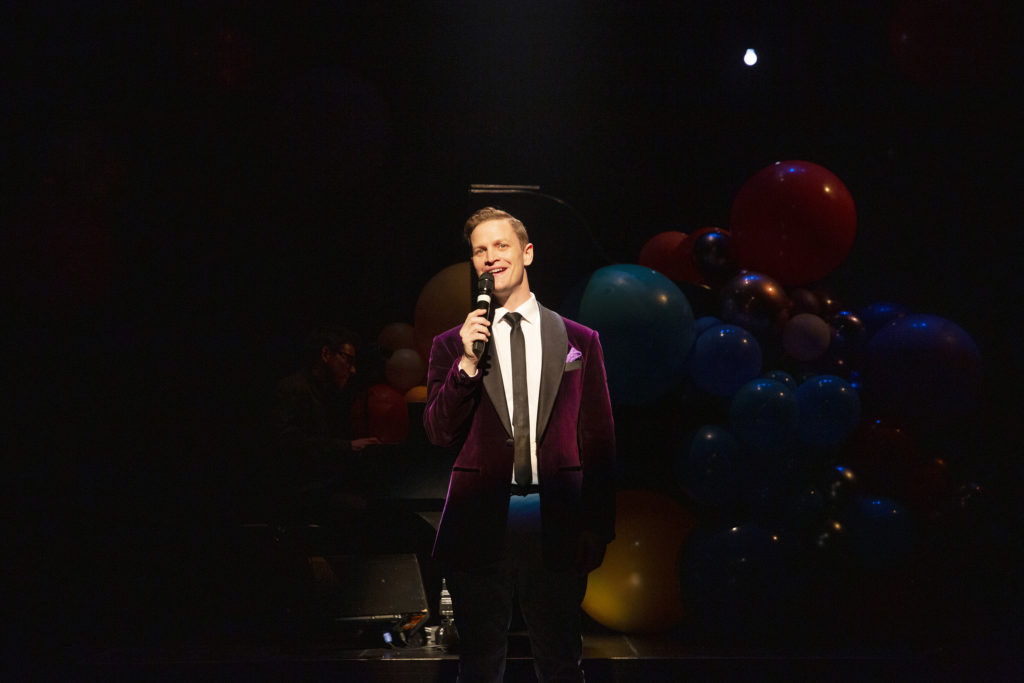 The fabulous seven took the audience on a journey through what it means to be a fan of Elton John and regaled the audience with high-energy songs like Bennie and the Jets, I’m Still Standing, Rocket Man, Crocodile Rock, Song for Guy. They had some fun with Tiny Dancer that may or may not have involved roller skates. In Honky Cat and Your Song, among others, there was pure joy to be found. And finally, there were some truly moving moments in Daniel, Goodbye Yellow Brick Road, and Candle in the Wind. The audience did not stop applauding and dancing until the encore was over. When the show came to an end, the audience left the auditorium chattering and smiling, which is always a good sign.

For those still yet to see Your Song, don’t delay to book. You won’t regret it.