Zippity: Taking The Search Out Of Job Search

It’s a waiting game that becomes all too familiar.

As the Christmas period draws near and employers and employees alike scramble for jobs to fill for the upcoming chaos of the next two months, it can be easy to assume that part time positions in the retail and hospitality industry are in abundance; especially after a flurry of recent openings in Brisbane City including Top Shop and Forever 21, and developments for a revamped Wintergarden precinct well underway.

But the Australian Bureau of Statistics tell a different story, a report by the Brisbane Times in August reported that ABS showed seasonally adjusted unemployment figures in Queensland to have risen to 6.8% from 6.3% in June, marking it as its highest unemployment rate since 2003.
Hardest hit by this increase was the part time employee.

Tucked away on Southbank’s Melbourne Street, a small locally run business wants to be the solution to hours of rÃ©sumÃ©Â dropping and rejection emails.

We chat to Marketing Manager Rachit Moti to find out a little more about Brisbane’s newest job hunting solution. 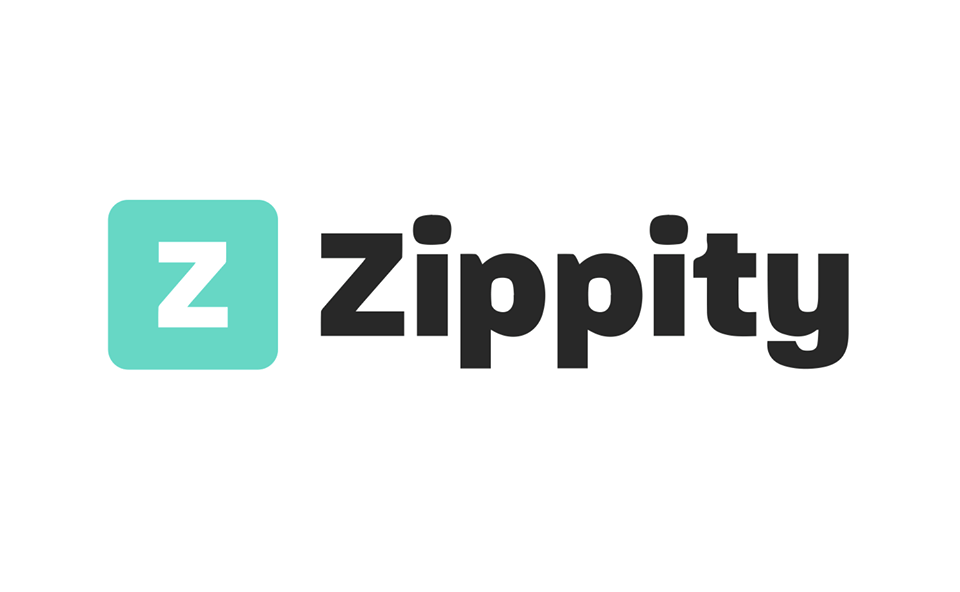 CD: How would Zippity differ from Seek or Gumtree for job hunters?

Rachit: Unemployment is a huge issue at the moment for us, and there’s a few things that make us stand out. We have Australia’s first map based job search, so you can see where the job is, but you can also see how to get there. We also have ‘headhunting’: If someone wants a skill that you’ve got, they can reach out to you. We also have a rÃ©sumÃ©Â drop, in which you can reach out to employers through an even playing field; we aren’t just a list of jobs, and we take a more dynamic approach.

CD: I noticed something on your site called the ‘Z Score,’ care to explain what that is?

Rachit: Recruitment takes a lot of of time and a lot of money currently, and we’re trying to change that.Â You apply to our site [and] we tell you how relevant a job is for you. My background’s in marketing, so let’s say I wouldn’t have a great Z Score for a job in architecture. We have a patent for it, so we know that this hasn’t been done before. We currently operate in retail and hospitality, and small business owners most likely don’t have the time to go through hundreds of applications, so we do it for them.

CD: How has Zippity been received so far?

Rachit: Really well. We only began preregistration a couple of days ago, and we’ve been basing ourselves to start off at QUT, as a sort of pilot model. The reception so far has been great, we’ve been talking to some big companies, and the press, and people seem to really like the idea. For too long the recruitment industry hasn’t really changed, and people seem to want an alternative.

CD: How will employers be able to view candidates with Zippity?

Rachit: Sending through applications in bulky lists has been done before, and we’re not here to replicate that, or be in direct competition with Seek or Gumtree, in fact we encourage you use them. Both employers and candidates set up a profile, and it’s a ‘one click to apply’ system, in which you have a profile set up, and you just hit ‘apply.’ With this system we’ve been able to implement a few features like the ‘rÃ©sumÃ© drop.’ The employer will get to see the Z score for that applicant, and even if they aren’t hiring, this score will save time and money if they need someone suited to the role. Of course, the employer profile will also build brand image which we’ll allow with features such as customisation and discussion boards.

CD: Is there a goal that Zippity wants to reach by the end of 2014?

Rachit: Well, to launch at the end of 2014 for one. That’s dependant on searchers and recruiters, and we’re trying to launch with 5000 searchers. We’re also offering a period where searchers have an exclusive period with less competition, and we’ll have some early bird incentives to go with that. A select group will be voted, and have the chance to offer feedback and will be rewarded for this as well.

CD: Anything to add at all?

Rachit: We’re just very excited about the launch, and I’d love for the word to get out there. We’re thinking of inscentivising referral, and we hope people get on board- we monitor when people join up. The quicker we get to 5000 [registers] the quicker we launch, and with the Christmans period coming up we hope that plenty of uni students join up for better access.

Even meandering around this small site on Southbank it was clear that business has already picked up, with an applicant or two patiently waiting for the doors to open. Zippity are currently in their pre-registration period, so join up here:

Review: A Long Way Down